Frankfurt Motor Show 2017 is round the corner, and the prominent automakers across the globe are coming up with their latest technological and product advancements to showcase at the show. Though some will unwrap their latest creations at the show, there are some who have revealed before the show. One such big revelation is Aspark Owl EV which will be showcased at the upcoming show. Owl EV is the idea of Aspark for a lightweight, fast, and a zero-emission electric vehicle that might not witness a mass scale production. 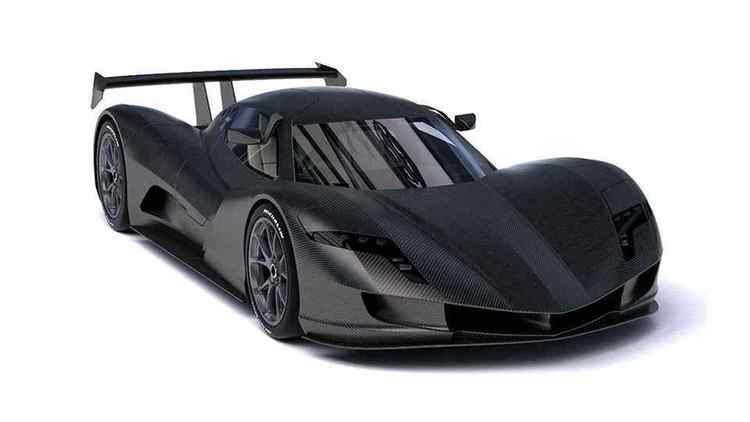 It features a sleek and low-slung body and combines lightweight chassis with a powerful electric motor. Exact details are yet to be revealed by the manufacturer but, it is expected that the electric supercar will feature carbon fiber body. In addition, the wheels are made up of lightweight magnesium alloy to save a few kilograms and provide quick acceleration. The Owl reflects a race inspired design language and has a wraparound windshield that covers the cockpit in an effective manner along with providing better aerodynamics. 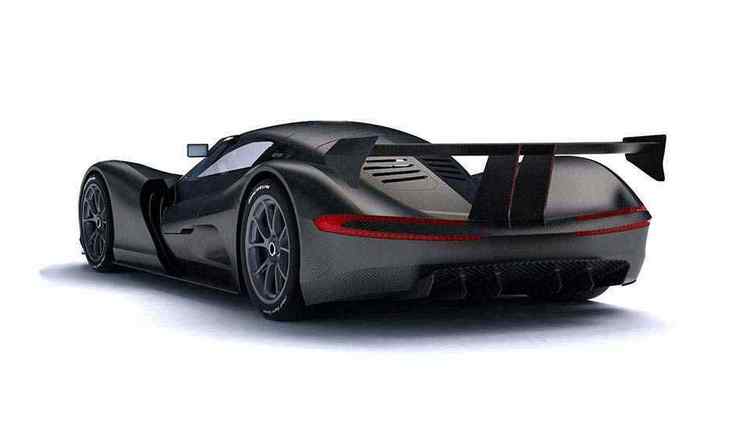 The L-shaped headlights dominate the front while wheel arches channel air towards the large rear wing at the back. Other features of Owl include gullwing doors, large side vents, and the prominent front splitter along with a rear diffuser. The exact power output details will be revealed at the upcoming Frankfurt Motor Show 2017, but according to the manufacturer, clocking 0-60 mph mark will take less than 2.0 seconds, that might make the Owl as the fastest cars across the globe. Another prominent electric vehicle that offers impressive acceleration is the Tesla Model S, which is currently being tagged as the fastest electric car.

Let’s see what this Japanese creation has to offer and how it will set a new benchmark in the EV’s market, which is the current focus of most of the manufacturers right now.