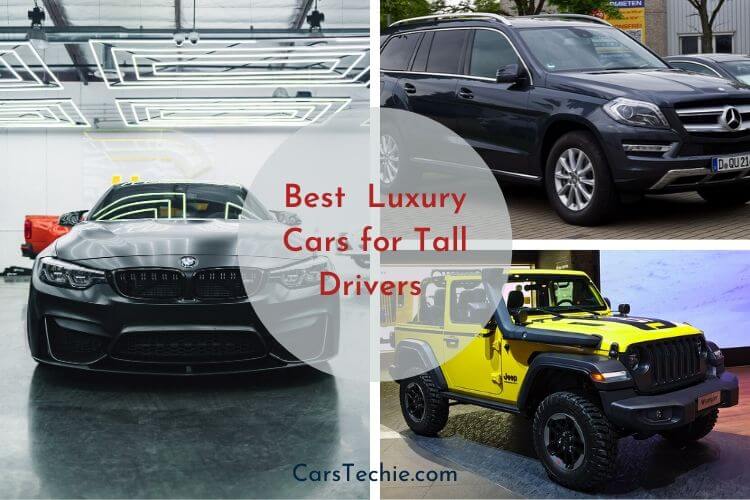 These best luxury cars for tall drivers fulfill the major requirements such as ample interior space for driving and sitting comfortably. It can be pretty daunting to sit and travel in a car with limited space. So, we shortlisted these best-selling cars that are known to offer unmatched comfort and space. The article covers best-in-class … Read more 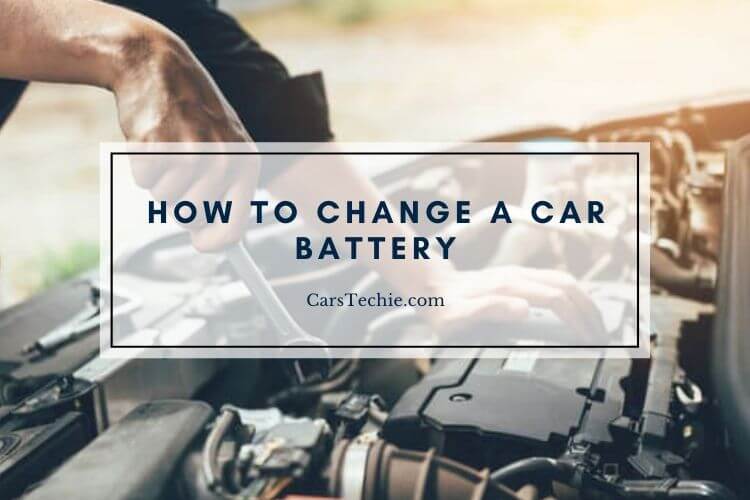 All cars have batteries. Diesel and petrol cars are usually powered by lead-acid batteries that have a 12V electrical system for the lights, stereo, and heating. Lead-acid batteries last for several years but are not energy-dense like their lithium-ion counterparts. Changing a car battery is not a frequent process. Car batteries in conventional vehicles are … Read more 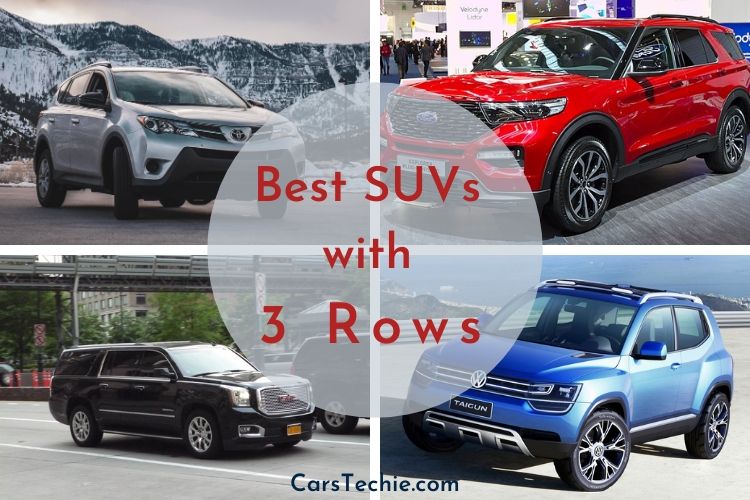 Sports utility vehicles (SUVs) are probably the best family haulers. SUVs have particularly witnessed an increasing demand in the last few years. The best SUVs with 3 rows are the ones that have enough cabin room and lend a good volume of cargo space. The options are many and buyers can choose both from mainstream … Read more 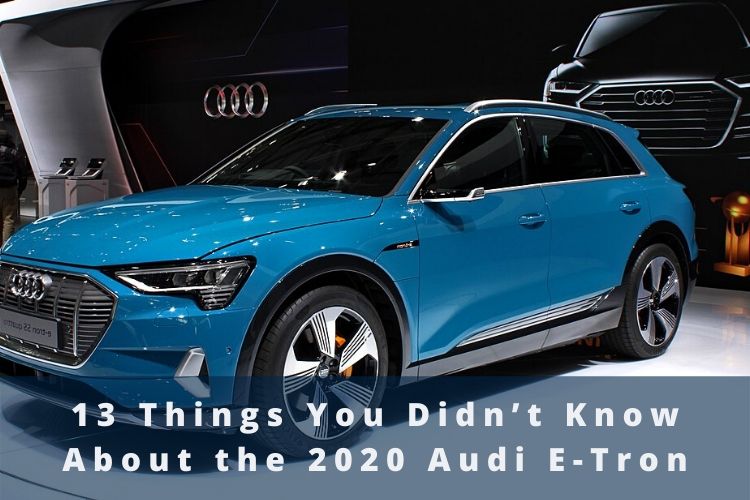 The Audi E-Tron is the first all-electric car to be introduced by the leading German luxury vehicle manufacturer. The car made its global debut at the 2018 Geneva International Motor Show and was later showcased at the Los Angeles Auto Show. The 2020 Audi E-Tron sports utility vehicle (SUV) had its commercial rollout in March … Read more 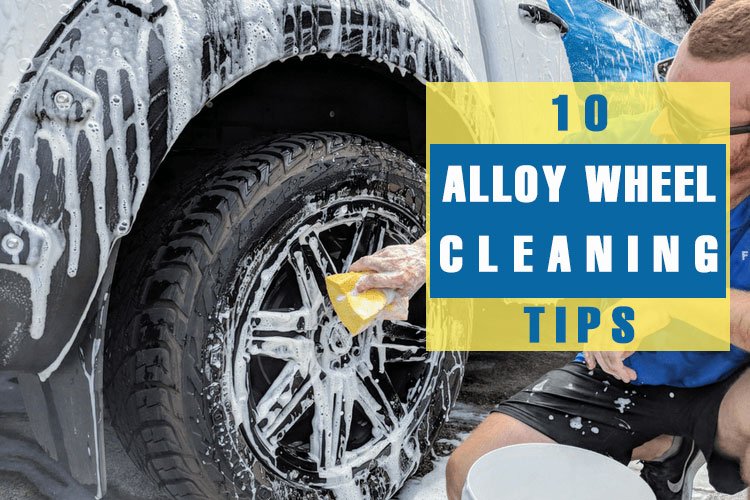 Most cars these days run on alloy wheels. Clear coated alloy wheels are a common feature of all assembly line automobile productions. Many car owners prefer to enhance the look of their vehicles by polishing the wheels using an aftermarket compound. This forges a more finished look on the wheels. It’s also one of the … Read more 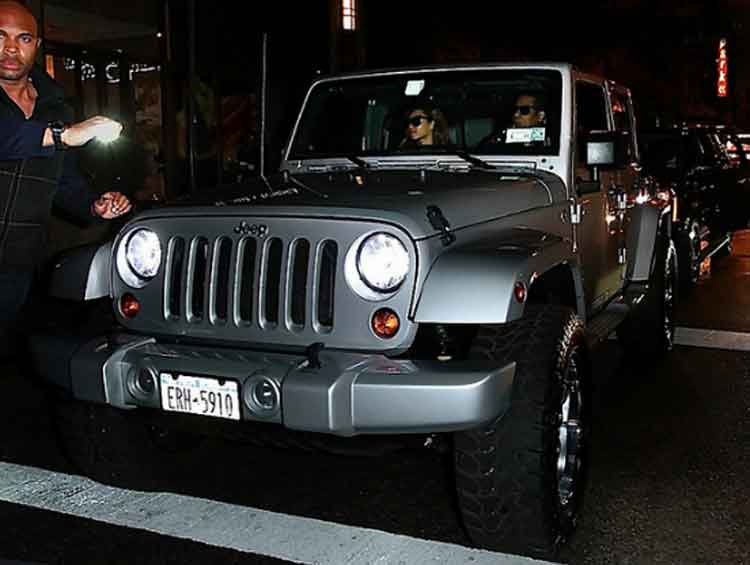 Shawn Corey Carter aka Jay Z is one of the biggest all-time bestselling musicians, having sold more than 75 million singles and 50 million albums worldwide. His wife, singer-songwriter Beyonce Knowles is also a hugely popular American actress and celebrity. The combined networth of Jay Z and Beyonce is more than $1.6 billion. The power … Read more 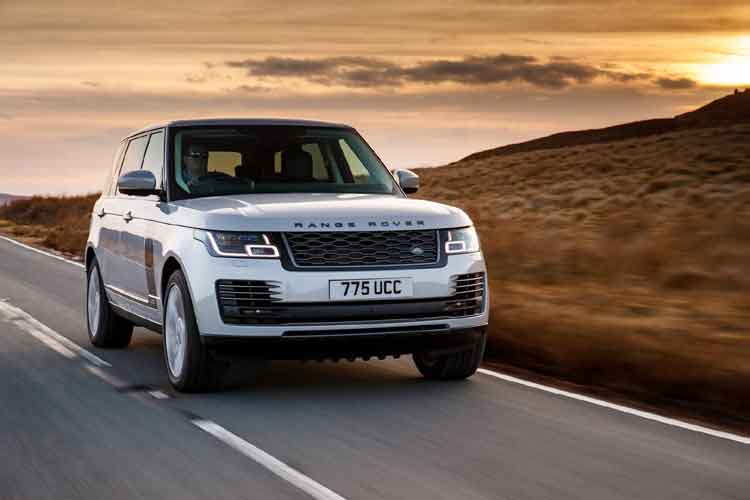 Hybrid cars, not so long ago, were the sole prerogative of environmentally conscious customers, people working in congested metropolitan cities, and minicab drivers on the lookout to save money on their fuel. But with the growing importance of green energy, several leading automobile manufacturers have introduced some of the best hybrid cars in the market. … Read more 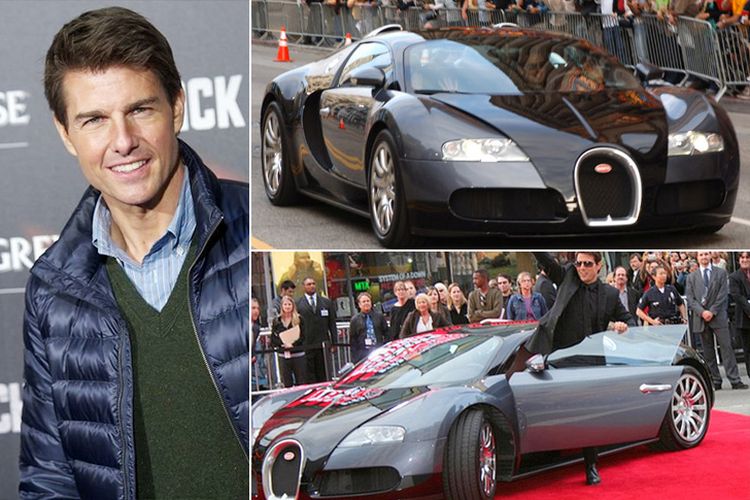 Actor and producer Tom Cruise is one of the top American celebrities. He is counted among the most popular Hollywood stars of all times. The Syracuse-born actor has delivered some of the biggest hits and no wonder, with all that money, has lined up an enviable collection of cars in his driveway. Here’s a look … Read more 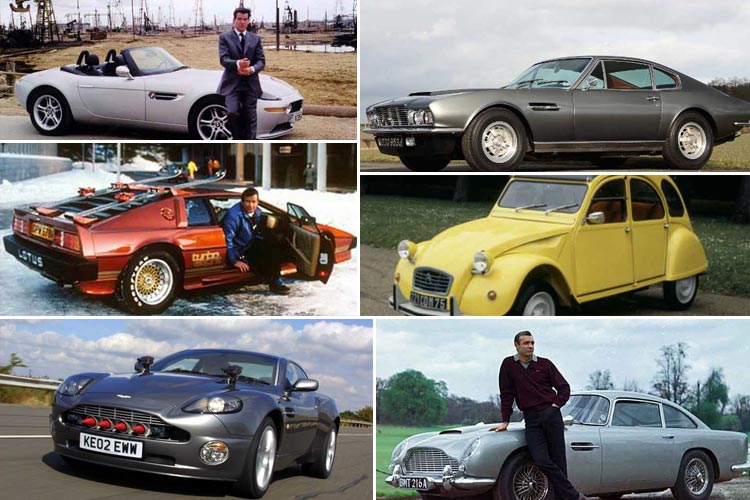 Perfectly tailored suits, the Walther PPK pistol, and the vodka martini. There are numerous signature items that define James Bond, perhaps the most popular film franchise in the world. But it’s the James Bond cars that attract the most attention in all films that feature the fictional MI6 agent. Since he debuted on screen in … Read more 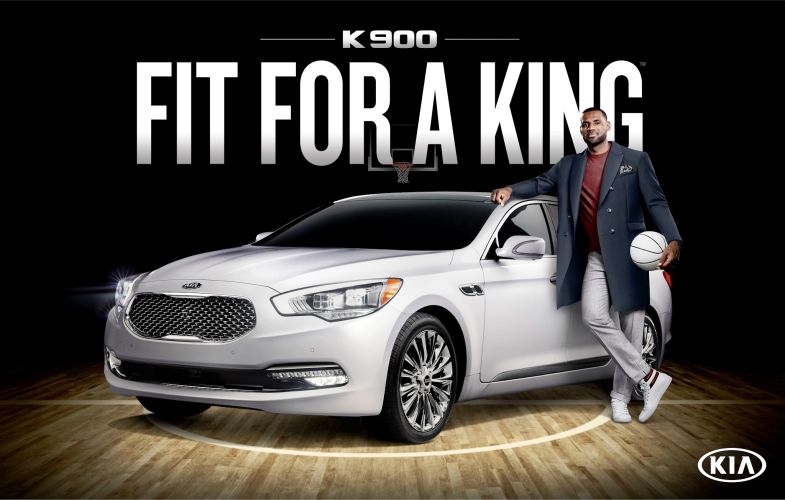 LeBron James, the NBA star, is widely considered as one of the greatest basketball players ever. He has several top awards in his kitty. With a reported networth of around $300 million, not surprisingly, James collection of cars is as enviable as the player’s record earnings. Over the years he has lined up several luxury … Read more