The balloon of cryptocurrency is growing at a rapid pace and gradually, a number of business houses have started accepting it. In the same lieu, now, you can even buy a Lamborghini Huracan with your Bitcoins. A London-based firm called Moonlambos has partnered with automobile dealers in Europe and the U.S. to sell Lamborghini Huracan in return for Bitcoin and Ethereum. 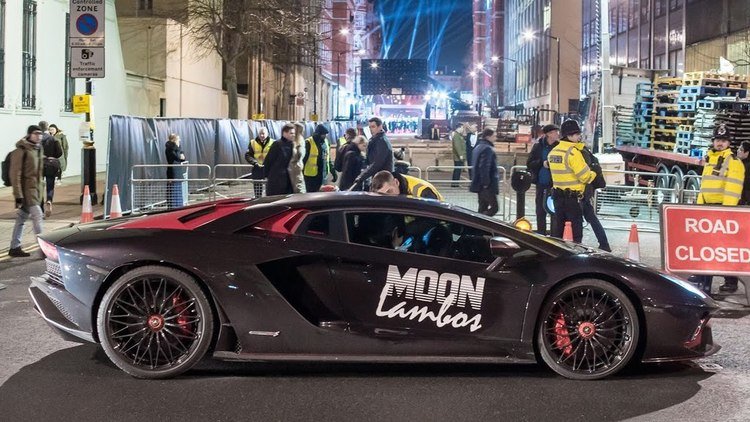 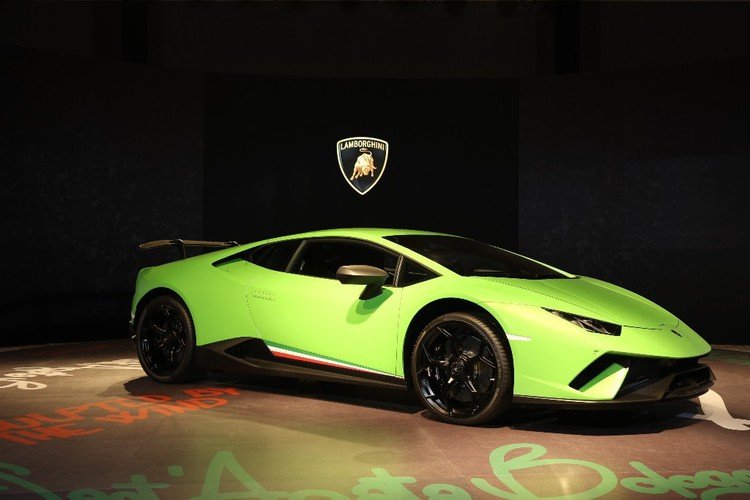 The Moonlambo project is a part of HODL initiative that aims to improve the user base of the new class of consumers that are investing in Bitcoin. Along with this, HODL has also prepared a VC fund in addition to its own cryptocurrency wallet. Moonlambos recently rented two Huracan with Star Wars graphics on it and crashed the premiere of The Last Jedi in London. This is not the first case of a company selling cars through cryptocurrency. A Chinese millionaire has recently purchased four unique F1 cars using Litecoins.

Also Read: 15 Most Expensive Rolls Royce Cars in the World

In this recent offer, if you are looking to buy a Lamborghini Gallardo LP 570-4 Superleggera Coupe, you have to spend 9.72 Bitcoins while the Lamborghini Huracan is available at 11.2 Bitcoins. Moomlambos is constantly focusing on increasing its VC investments and expanding into new products that can be purchased through cryptocurrencies. In the starting of the next year, Moonlambos is also holding an occasion in which it will be giving away a 25th Anniversary Lamborghini Countach to one of the lucky investors.

Let’s see what else one can purchase from cryptocurrency in near future as the investors in the particular segment are increasing at a great pace.