We have all seen cop cars a couple of times. It is a usual sight for someone who resides in the city. Although they look quite similar to the mass market cars, there is a lot of difference between a cop car and normal car that many people don’t know. There are a lot of features that make a cop car more competent than public cars and here we have prepared a list of such 21 things that are not known to normal people. Let’s see how many things you were aware of previously about police car equipment.

1. They come with an upgraded system 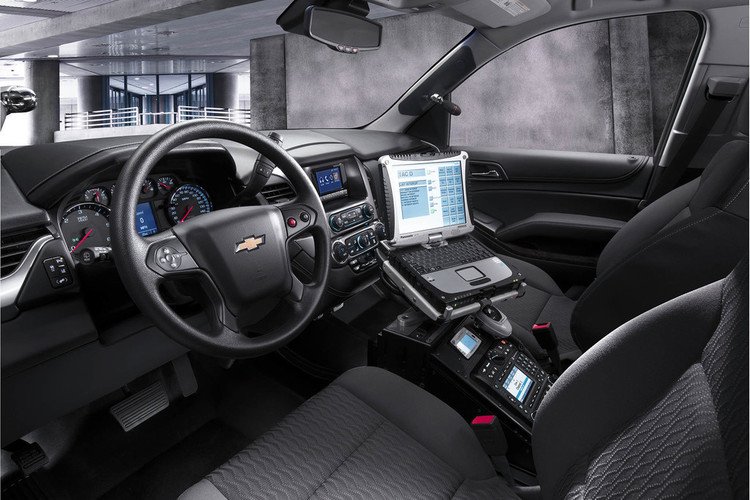 As the cop car needs to perform extraordinary tasks, they are offered with an upgraded system. Every aspect of the cop car is designed to meet the additional requirements. From cooling, electrical, brakes and infotainment system, everything is enhanced to offer improved performance. The extra equipment of the car leads to additional weight, which needs to be handled with improved brakes and suspension. All the radios and other equipment installed in the car further needs a heftier electrical system, that is also different from a standard version of a particular car. 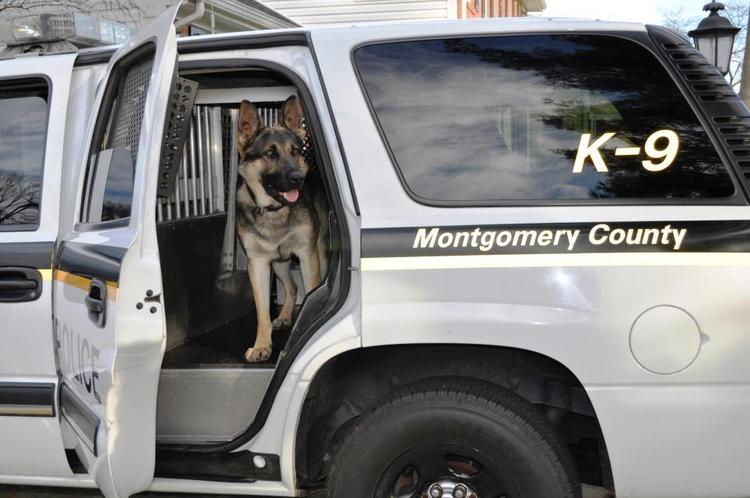 The K-9 vehicles are the ones that carry cop dogs. Apart from additional gears, temperature sensors, and a/c system upgrade are also required in such cop cars. This is required mainly because there are various situations in which cops need to leave the dogs in the car and in such situations, the ac needs to be kept running. Also, in case of accidents, there is a need to keep the dogs safe and for this, a special cage is designed that can withstand a significant amount of force.

There is something special about Ford cop cars and one such special Ford cop car was Crown Victoria, which was the first choice of many police agencies for quite a long time. The primary reason for this was its easy maintenance, easy to maneuver and the powerful V8 engine that delivered improved performance for various policing needs. The Crown Victoria was discontinued in 2011 and replaced with Ford Taurus which delivers advanced performance.

4. About Bonnie And Clyde Cars 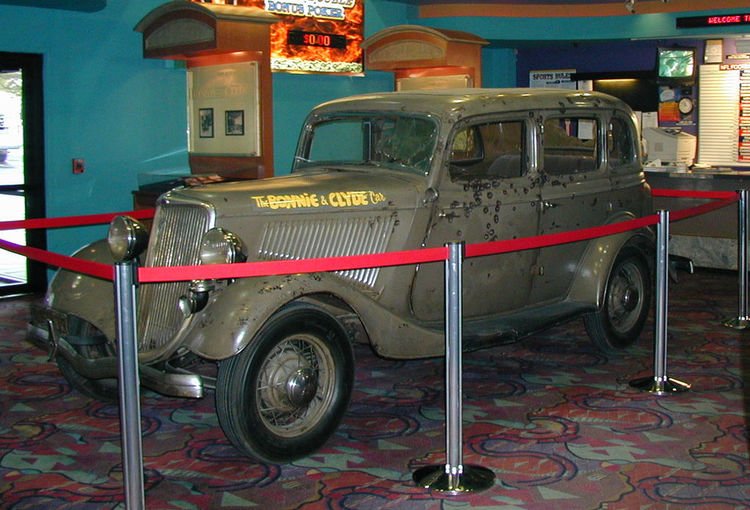 Ford cars have been the first choice for police departments for a very long time. To your surprise, it was also the first choice of robbers in early 1930’s. The famous robbers like John Dillinger, Clyde and Bonnie used to ride V8 flathead Ford and to match their caliber, the Police department used the same cars. Ford cars since then were in the department for more than 30 years and still serving in various states.

In order to identify if a car which is following you is a cop car or not, there are multiple factors to check. You can focus on the number plate, light bars on the grille, the antennas, and side mirrors. Focusing on just siren would not be a wise step as it is an easy element to add in any car. Also, you can dial 911 and confirm if the car following you is a police car or not.

6. Not All Police Cars Are Bulletproof 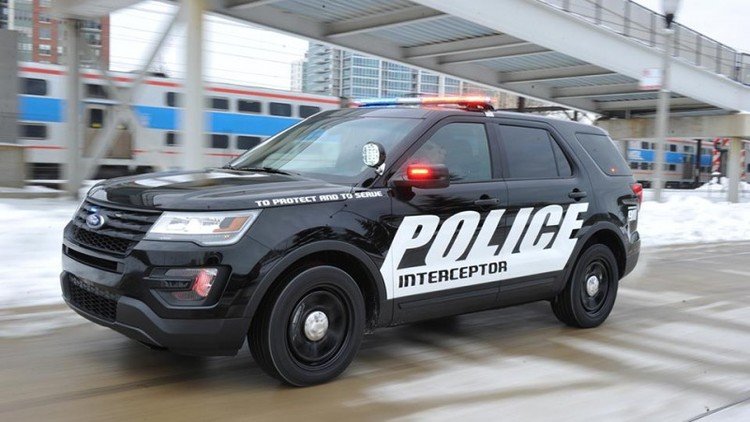 Yes, most of the police cars are not bulletproof as making every car bulletproof will increase the costing to a great extent. Also, the added weight of bulletproofing will directly impact the performance of the cop cars, which might be impractical in various situations like high-speed chasing. Only a few cars are made bulletproof that are used in special cases where combat action situation arises at some place.

Either a cop vehicle is standing idle on the road or patrolling, it consistently keeps an eye on its surroundings. In the US, around 75% of cop cars perform consistent surveillance, check number plates, perform photography and tag photos with location and date stamp for the record. 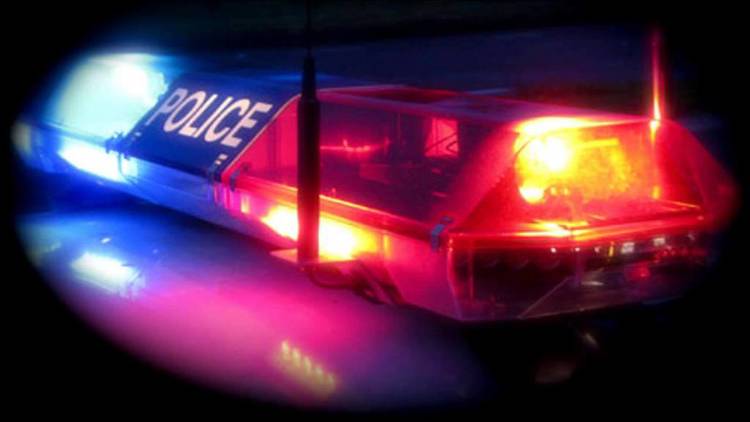 We all know that cop cars come with a siren that they usually blow when they are chasing someone or going for a raid. Most of the police departments have a common siren song, which is ‘The Rumbler’. This sound is not only loud enough to alarm people, it also vibrates that make the people feel that police is coming near.

9. A Running Car May Not Mean Police Is On A Mission

There are various types of police cars and you might have seen them running on roads. But, every car that is in its active state and standing idle on the road does not mean that they are always on a mission. Sometimes, the cops keep the vehicle running to keep the radios and other systems in an active state without putting a load on the battery of the vehicle. The police cars also use runlock system that keeps the vehicle running without the key in the ignition. When someone tries to steal it by pressing the pedal, it automatically shuts with vehicle getting locked. 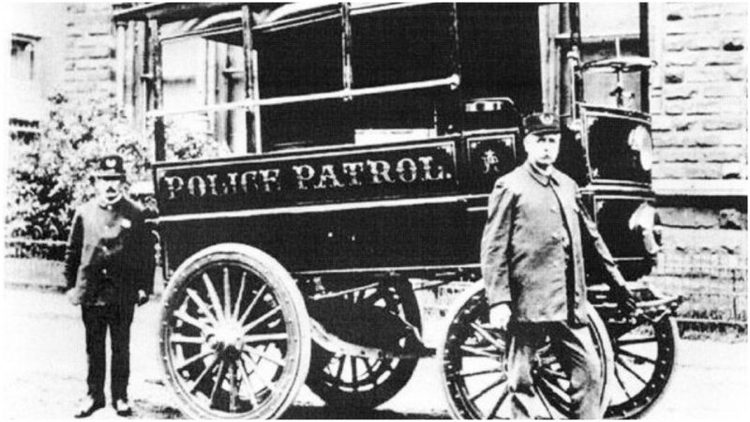 The first police car was introduced in Ohio in 1899. It was made to take an entire unit in one go along with stretcher, lights and a metal gong which was used for the siren. The car used to run on the battery power with 16 mph for 30 miles on one charge. As it used to run on battery power, it made a very little contribution in chasing people in extreme situations.

11. The First Cop Car Was Trashed In A Riot

The first cop car had a bad ending. Despite having a weight of 2.5 tons, the first police car was trashed by the people in riots in Detroit in 1900. The people also destroyed a number of buildings and other public property in that particular riot.

Although most of the police teams use the common siren theme, there are different siren tunes that have different purposes. The classic ‘wali’ is used while the cop car is on an open stretch and approaching an intersection while the ‘yelp’ is used when a cop car is in a high-speed chase.

For cop car’s maintenance, a mechanic often looks at the hours of the car not the miles. As most of the cop cars are active even in an idle position, a mechanic might not know how far a car has traveled. Therefore, these cop cars are equipped with hour meters to let the mechanic know about the exact condition of the cop’s vehicle.

14. The First Highway Patrol Car Was The AMC Javelin 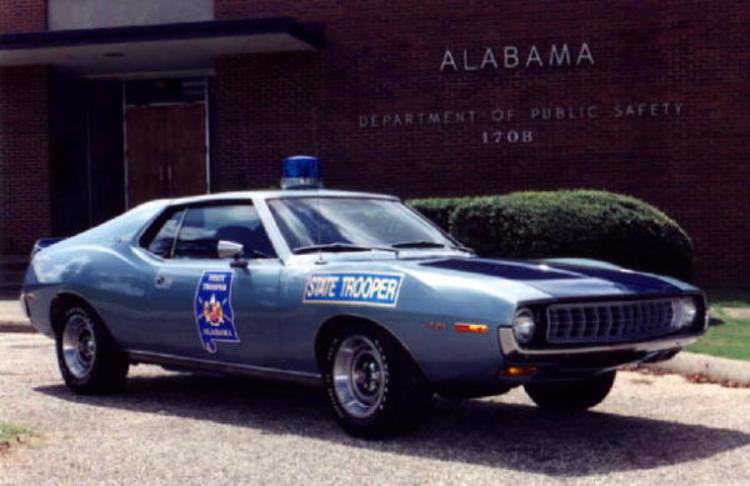 The first car which was appointed for highway patrolling was the AMC Javelin which was powered by a powerful 6.5-litre engine. It was the same vehicle which used to patrol on the Alabama highway from 1971 to 1979.

Also Read: Basic Car Tune-ups that should be done once in a Year 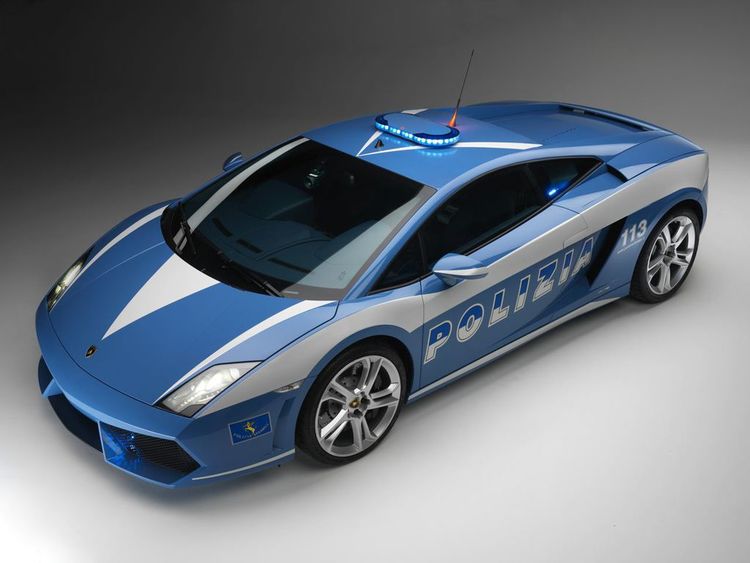 In 2008, Lamborghini gifted the Italian state police with the Gallardo LP560-4, which became the fastest police car ever. It was mainly offered for video surveillance, and equipped with gun racks, organ transplant cooler, GPS, and defibrillator. The same car was trashed in the first year of its service.

16. Ohio Police Is Behind A Poop Man

There is a man who is being charged for poop in more than 19 cars of Ohio Police. The police officers are still on the lookout for that particular person who has targeted so many police cars for poops. This is one of its kind case which has emerged in the history of the US police. It has been more than 3 years and the police department has still no clue about that person.

17. Honolulu Police Needs To Put The Blue Light On Always 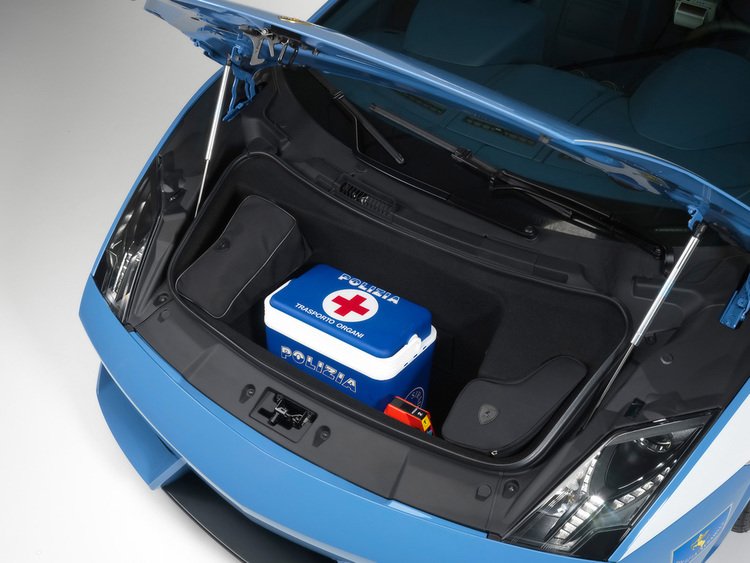 Although fast cars are used for high-speed chase, Polish Police department uses their Lamborghini for a special purpose. In case of emergency organ transplant, the Lamborghini is used to transport that within the country.

19. Every Dutch Police Car Has A Teddy Bear

This is something strange that a police car is equipped with. Every Dutch Police car has a teddy bear in it. This teddy bear is for the children to play in a situation where they have to be with the police in the car.

Japanese police fire paintballs on the vehicles that they are chasing to differentiate them from other vehicles. By firing paintballs, other people also get to know the car which police is chasing and they also help them in catching that. The paint is usually bright orange that is difficult to remove. 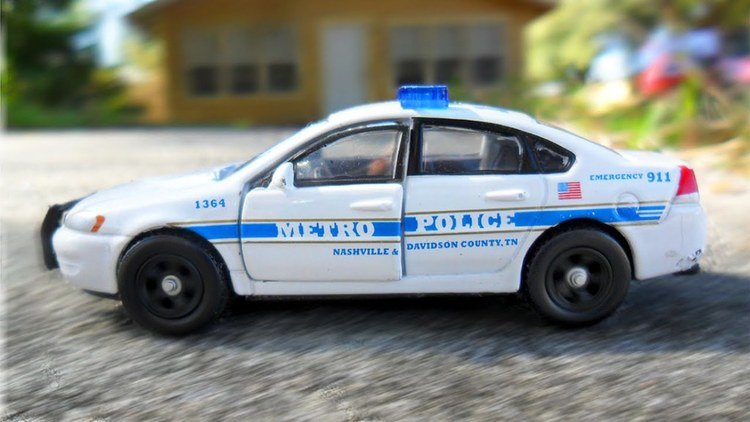 So, these were some of the interesting facts associated with the cop cars. There are some other facts as well that we might have missed in this article. Do let us know about them in the comment section below.