After filing a patent a couple of years back, Honda has finally come up with the final sketch and virtual version of the upcoming Honda ZSX Gran Turismo Sport. According to the patent images, it is reflected that the car is an assembly of NSX version that features slim headlights, bold creases, and side mounted vents. The ZSX is basically the smaller version of NSX for which the automaker was quite excited. 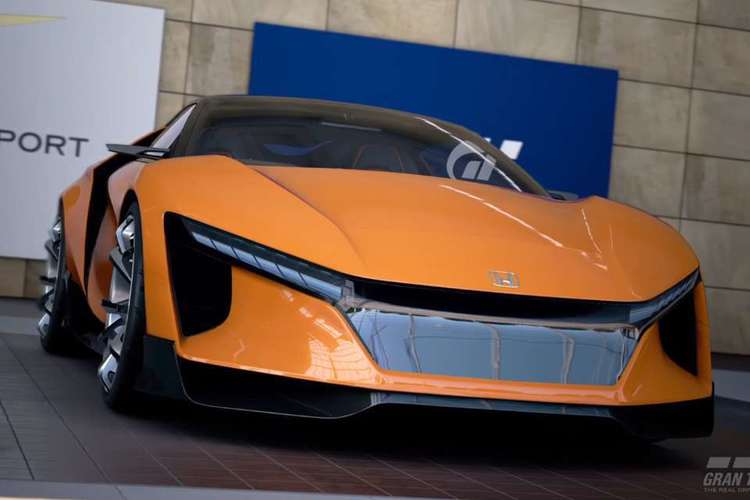 The overall shape of the patent has been retained and it looks sharper with clear and crisp lines flowing all over the body. The GT version has carried forward the NSX-inspired grille and the sculpted rear end. The inclusion of the new wheels give the concept a meaner look compared to the patent. Apart from the design sketch, Honda has kept the other information confined for the moment. But, according to speculations, the powertrain of the ZSX would be a 1.5-litre engine or a 2.0-litre turbo engine that is also a part of the Civic Type R. 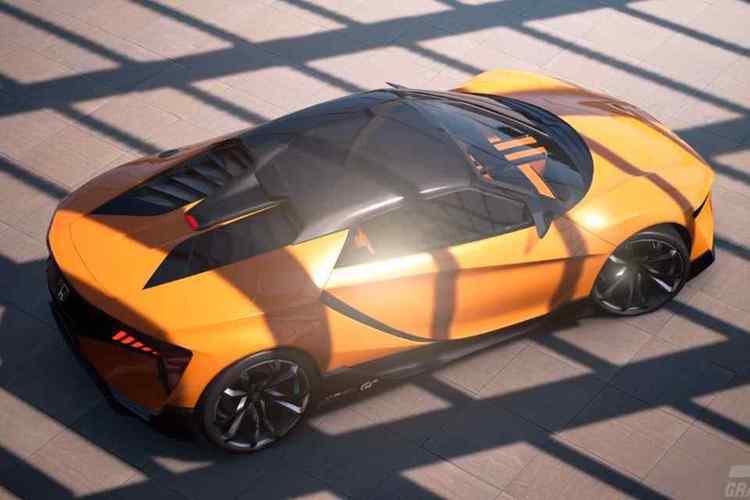 There are also rumors for a hybrid version that will be able to deliver a maximum power output ranging between 400-500 PS range. Most of the Vision Gran Turismo concepts are designed for the driving simulators for the moment, and chances of getting it into the production version is quite low for now. But, we can always expect the patent vehicle to feature in a number of video games.

So, when the chances of getting a real version of Vision Gran Turismo concept is quite low, the ZSX Gran Turismo will launch on the coming 18th of this month. Let’s see how the new sports car with a tweak will be able to make its mark in a highly dense and changing segment. There is no direct competitor for the upcoming version of the car at the moment.