In order to meet the new standards of efficiency and performance, the Korean auto maker has revealed a new set of engine options that are incorporated with Variable Valve Timing Technology. The new set of engines will deliver improved efficiency and cleaner emission. The engine range was showcased at the International Power train Conference in Korea. 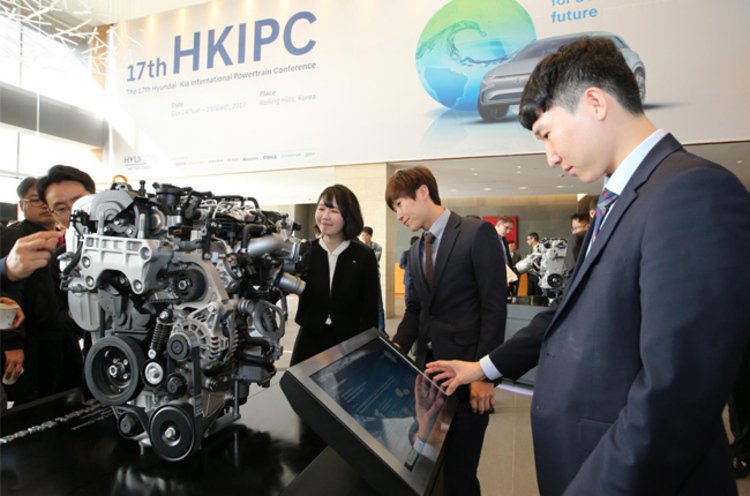 There were 4 engines on display which includes 1.6-litre unit in gasoline and diesel variant coupled to two transmission types that will be soon embodied in the upcoming Hyundai cars. The manufacturer has termed the new engine as Smart Stream whose main propellant is an all-new Continuously Variable Valve Duration (CVVD) technology. 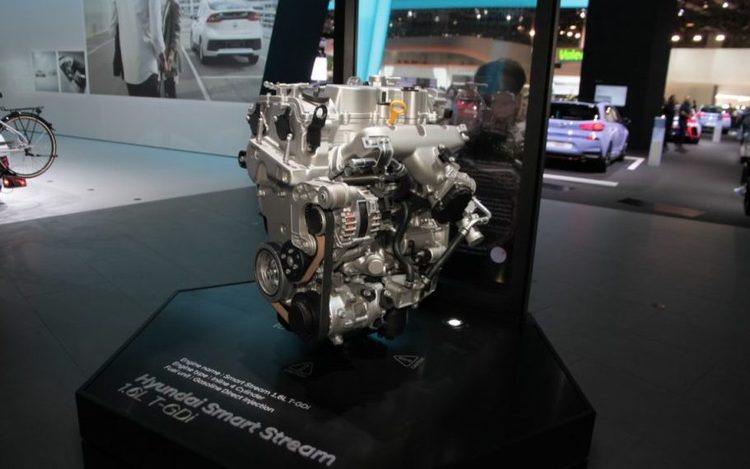 As the name suggest, the new engine works on the principle of controlling the timing of the valve opening and closing in order to meet the inputs received by the accelerator. With this technology, the engine is capable of responding to a relaxed or a fast-paced run. The technology is quite similar to the Toyota’s Variable Valve Timing with intelligence (VVT-i). It also works in a similar fashion but, it might happen that Hyundai has used a slightly different approach for the technology and we might see the implementation of CVVD technology for the first time commercially.

What makes Hyundai’s new set of engines different from the other options in the market are the lighter and smaller components used to evolve the unit. Apart from achieving improved efficiency, Hyundai claims that the Smart Stream engines can improve the thermal efficiency by 50%, which is definitely a great milestone achieved by the Koreans. In addition, Hyundai has also revealed its 8-speed wet dual-clutch transmission (DCT). The DCT transmission reduces the loss of torque from shifting that eventually optimizes the shift response for improved acceleration.

These new Smart Stream engines will be a part of every Hyundai model in near future but, the exact timeline is not clear yet. We might see the first set of engine in the models released in 2022. This might consist of 10 gasoline and 6 diesel mills with 6 transmission types. Let’s see how the new set of engines from Hyundai turn out to be for the manufacturer’s success across the globe.