At a recently held event at Los Angeles Auto Show, the CEO of Intel has announced a new strategic partnership with Warner Bros for making autonomous rides fun. The partnership will help in evolving cabin design that will improve the entertainment and comfort features along with life-saving safety systems. 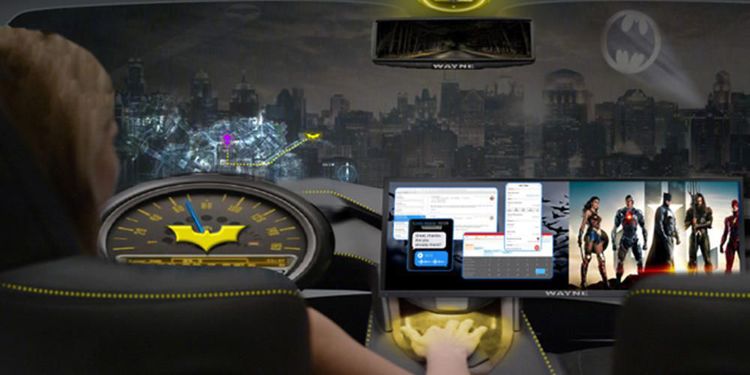 The agreement between Intel and Warner Bros is to create in-cabin “immersive experiences” like virtual reality (VR) and augmented reality (AR) for the occupants of future autonomous cars. The technology will be called AV (autonomous vehicle) Entertainment Experience that will be a first of its kind for enhancing the level of entertainment cars in the autonomous rides of future. According to Intel, the number of people who tend to connect their devices to the car’s infotainment system are increasing and with the improvement in the AV industry’s the viewing time of the occupants will increase. 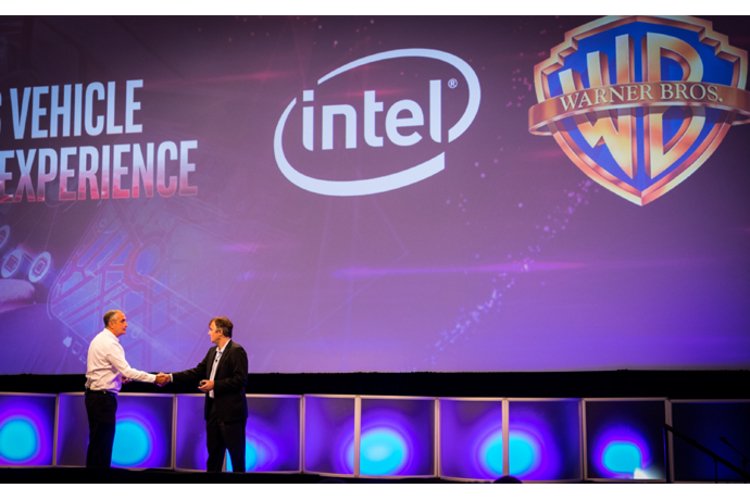 Further, the focus is shifting from drivers to occupants, therefore, this technology can be the next evolution in the auto world. Not only consumers are focusing on the content from television, internet and movies, they are also looking to explore content from augmented reality innovations. Along with providing better entertainment alternatives, the agreement is more focused on improving the safety measures of the self-driving cars.

With this, the seat belts, airbags and antilock braking system will be optimized and the driving-related fatalities will be reduced. At the launch event, the CEO of Intel, Brian Krzanich said, “VR is today’s biggest game changer, which has provided a new platform for the companies to innovate”. However, the first prototype of this technology is still not scheduled by the companies, we can expect to see a glimpse of such technology by 2020 Los Angeles Auto Show. Let’s see how the autonomous technology and in-cabin entertainment will revolutionize the auto world.