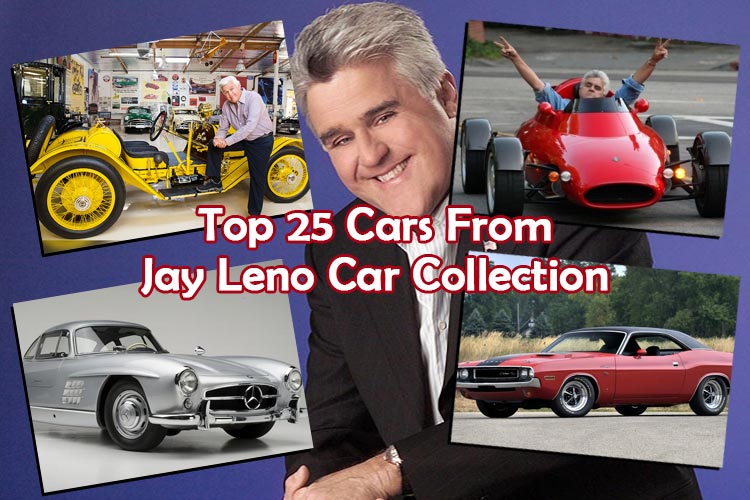 When it comes to some of the prominent car collectors, Jay Leno’s name is often in the leading position. After taking an exit from the ‘Tonight Show’, Jay Leno started a new inning as ‘Jay Leno’s Garage’. The Garage was not only a show, it was a warehouse for some of the exclusive cars located in Burbank, California. The show was a big hit and later, it found a spot on CNBC.

Jay Leno car collection has more than 150 cars that are modified on various aspects. Here we have listed 25 cars from Jay Leno car lists that gained the maximum attention and popularity among the users. 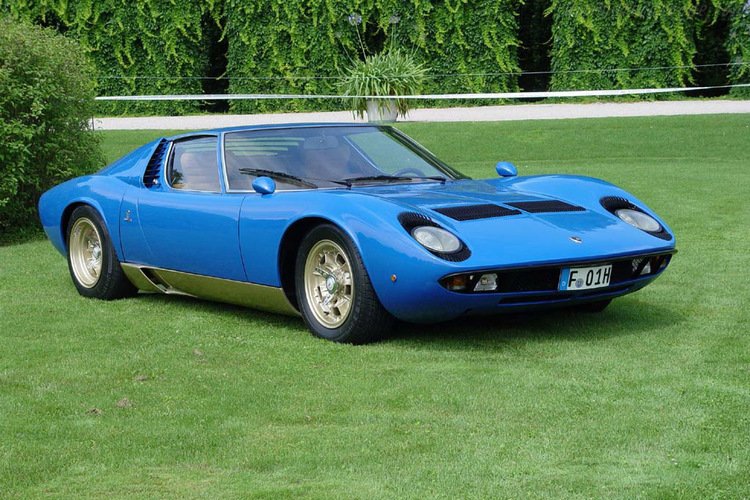 One of the most beautiful Lamborghinis ever, the 29169 Miura P400S is the first car on our list of Jay Leno car collection. The car was not only gorgeous, it was also one of the fastest in the segment. It was only limited to 140 units and Jay Leno owns two of them powered by a V12 engine. 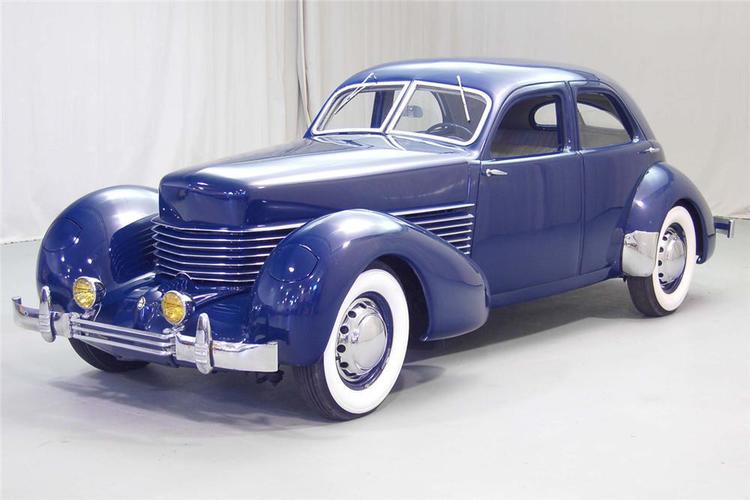 Initially tagged as the Duesenberg, Cord was one of the revolutionary automobile companies in the 1930s. The Cord 810 is the second car on our list of Jay Leno cars. This was the first car which came with enclosed headlights and gas cap hidden under a door. It was also the first car with a horn ring. 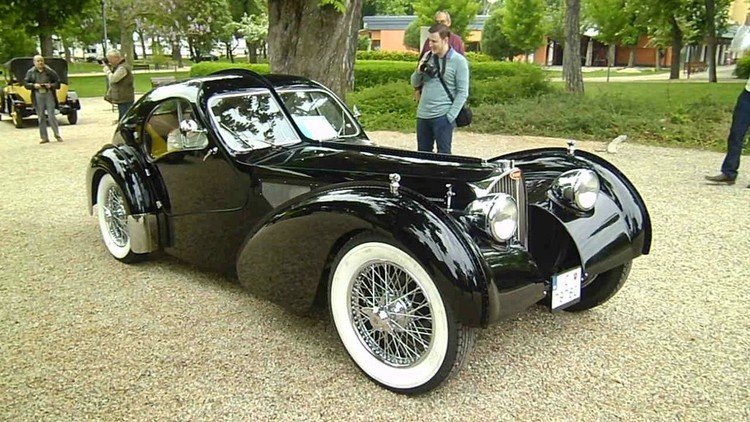 Considered as one of the most beautiful cars of all time, the 1937 Bugatti Type 57 SC Atlantic is the third car on our list. It was also a part of Type 57 Competition and its name was inspired by “Aerolithe”, a Greek word for ‘meteor’. But, it was replaced with Atlantic, a friend who was trying to cross the ocean. 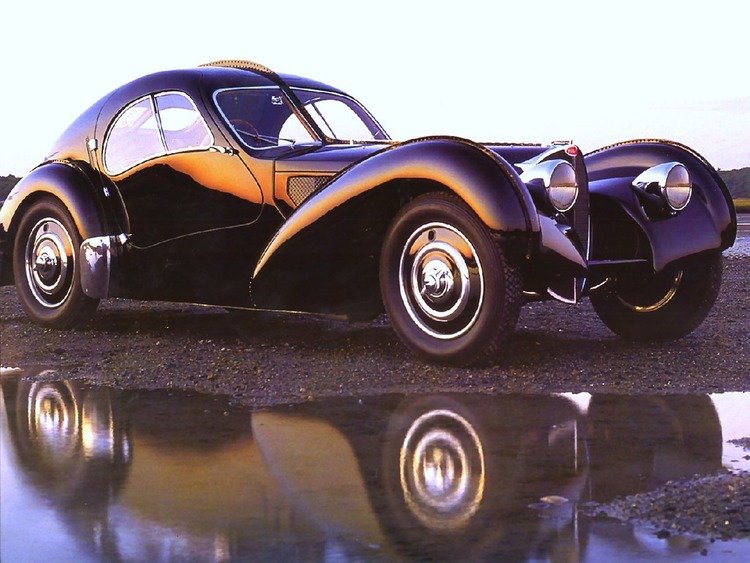 One from the house of Fiat, the 1917 Botafogo Special is the next car on our list. It was named after the fastest horse of Argentina and was powered by a 21.7-litre six-cylinder aero engine. The car was one of its kind and was irreplaceable in its segment in the particular era. 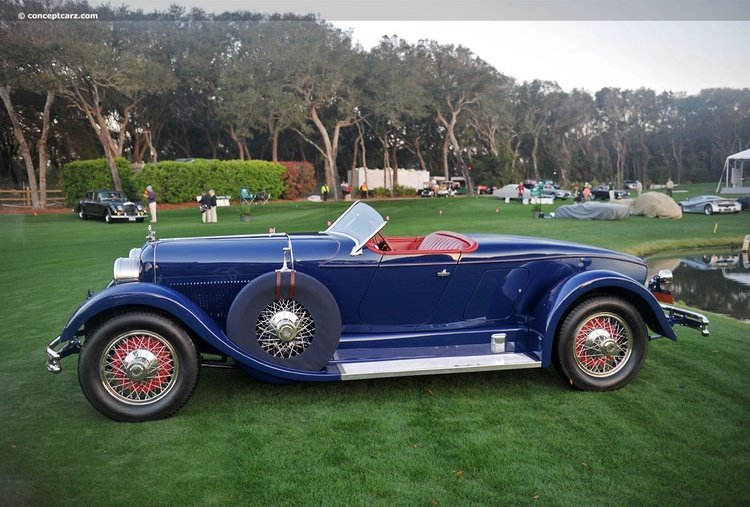 Again a car from the house of Duesenberg, the Model X is another prominent car from the Jay Leno’s favorite cars list. There were only 1000 Duesenberg built for the global market and from this lot, only 13 units were built of Model X. Surprisingly, Jay Leno bought the 13th one. 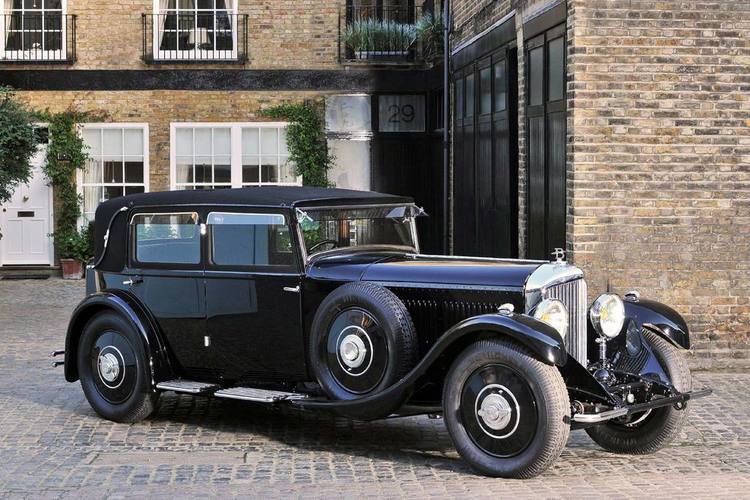 Originally an English mean ambassador’s car, the 1931 Bentley 8-liter has a strange story about how Jay Leno found it. Yes, the Bentley 8-Liter was discovered by Jay on the mountains of Chile where it was rotting by some chickens. From there, he took the car and restored it in his garage, giving it a fresh appeal. 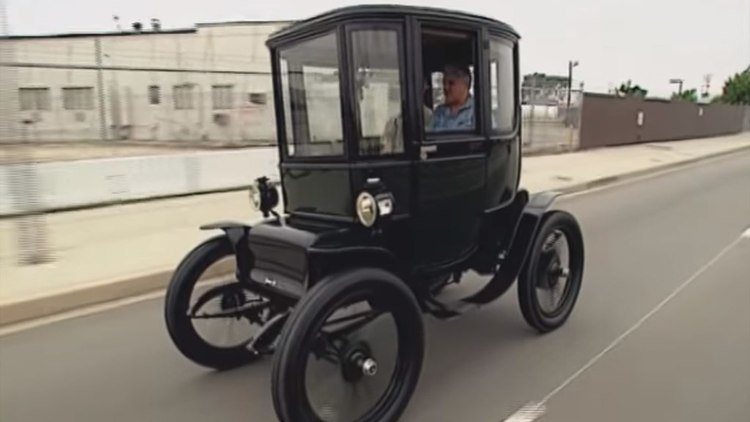 This one is Jay Leno’s wife favorite. Yes, the 1909 Baker Electric is at the 7th position on our list. One of the most competent electric and rarest electric vehicles of that time, the Baker Electric was capable of running 110 miles on a single charge. It was a commendable job by the manufacturer to offer such a great range more than 100 years ago. 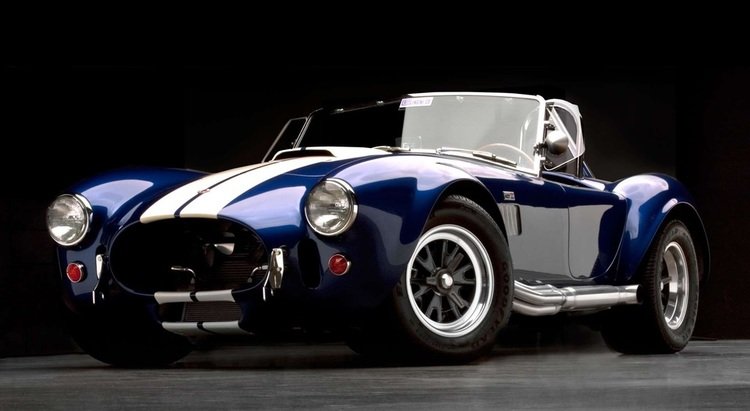 Jay Leno was a great fan of Ford cars at his young age. He was surprised with the performance and design of Ford cars and they performed in LeMans. The 1966 427 Ford AC Cobra on our list is not the real car and it is its replica, which is as good as the original one. Jay evolved it with 427 overhead cams or “sock motor” in it. Even the body is built from hammering the aluminum by hand. 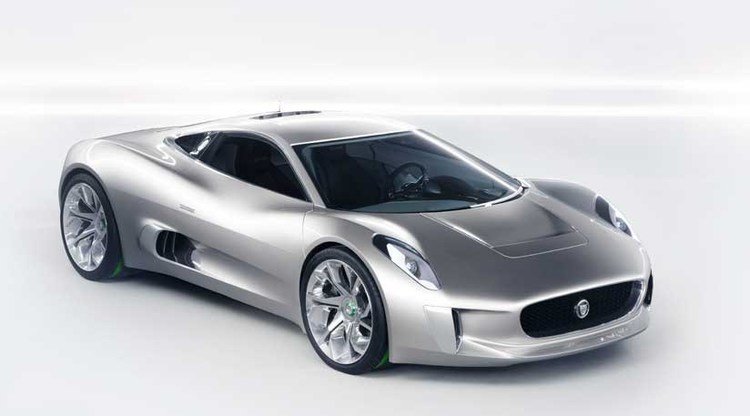 The Jaguar CX75 is one of those cars on the company’s list that failed to generate profit. On the Jaguar’s website, the car is tagged as ‘brand statement’. There were only a limited number of units of 2010 Jaguar CX75 and one of them is with Jay Leno. This is one of those hybrid supercars that easily clocked 100 mph under 6 seconds and on pure electric version, could cover 30 mph. 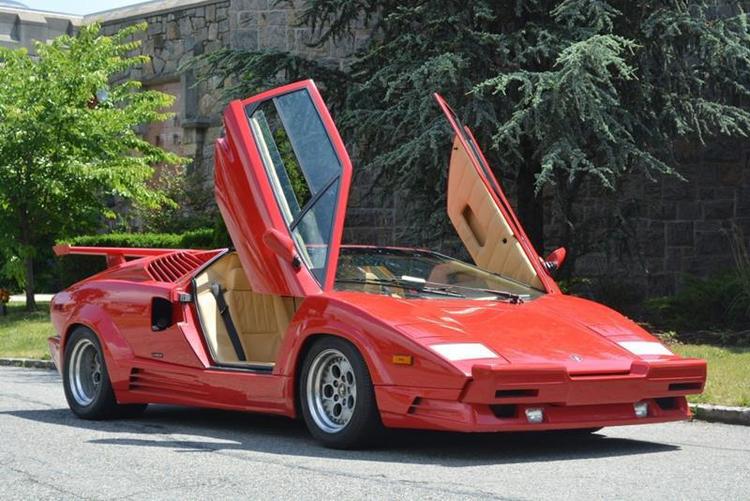 Although it is a sports car made to take on tracks, Jay Leno used it for his everyday commutation purpose. It was stylish, powerful and one of its kind in the segment. After using it for a while, the Countach was pushed to Leno’s garage where it found a prominent position.

The first front-wheel drive car from the house of General Motors, the 1966 Oldsmobile Toronado is the next car from the Jay Leno car collection on our list. But, after getting it in his collection, he changed the front wheel drive of the car to the rear wheel drive with the help of a C5 Corvette transaxle. He also equipped a V8 GM Performance Parts Prototype engine that delivered a maximum power output of 1070 hp. 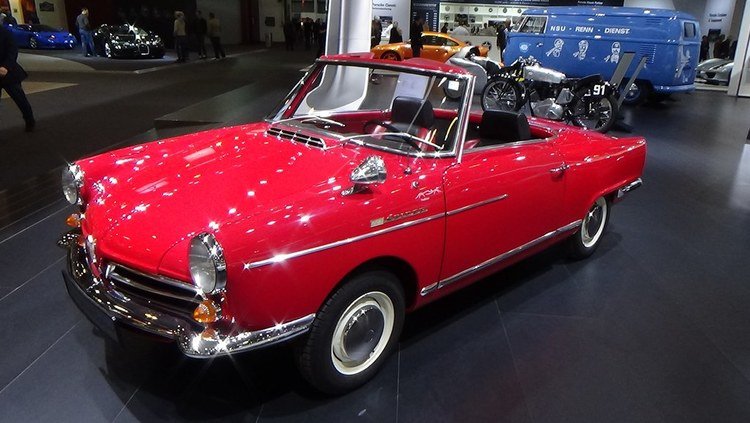 When it comes to Jay Leno most expensive car, 1966 NSU Spider is one of them which is from the rotary engine segment. The reason for its high pricing is that this was the first car with a rotary engine. The car is still in a sophisticated condition. 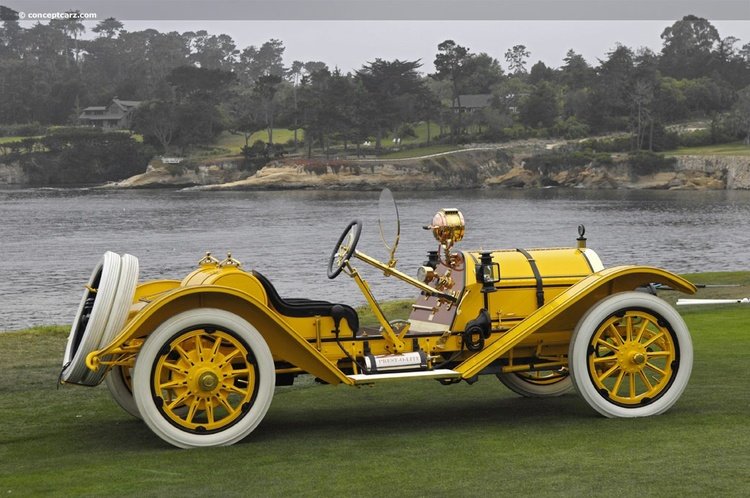 Also tagged as America’s first sports car, the Mercer Model 35 is the next car from Leno’s collection. It was available in two options: 35J (the Raceabout) and the 35K (the Runabout). What made it one of the most desirable options in the segment is the premium interior and advanced technology. 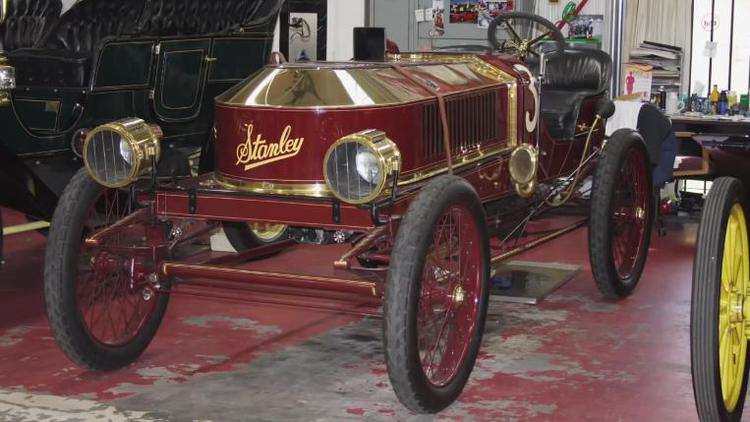 A car which ran on the boiler energy. The Stanley Steamer Vanderbilt Cup Racer was initially equipped with a 23-inch boiler that helped the engine in delivering 20 hp maximum power. Later, the Jay Leno’s team replaced the boiler with a 30-inch unit and improved the power delivery. 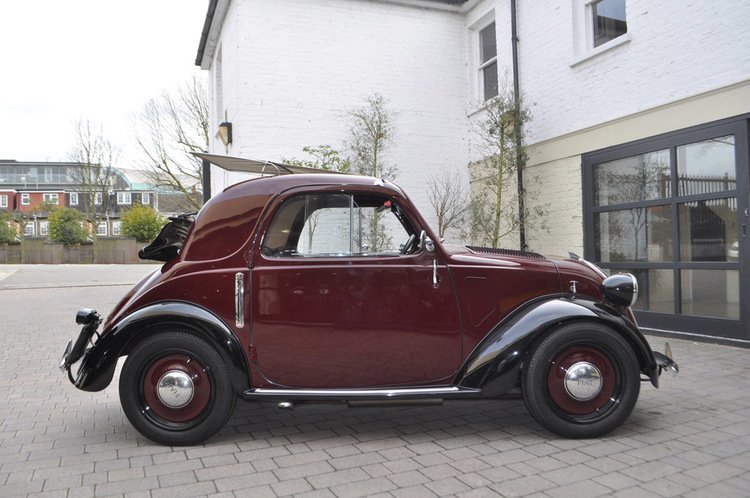 A competitor of Volkswagen Beetle, the 1937 Topolino came into the limelight due to its improved fuel efficiency. Not only in its respective segment, the car outclassed a number of other car models with its 50 mpg fuel economy. 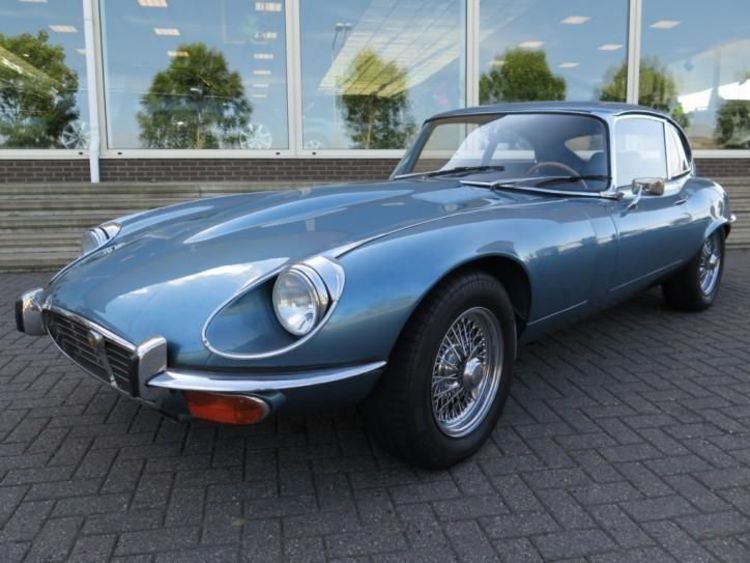 The XKE found its position in some of the most beautiful Jaguars list. This one in the Jay Leno’s car list is the modified version which he bought from a Jaguar enthusiast. It was powered by a V12 engine and was converted to a 2-seater from a 4-seater. 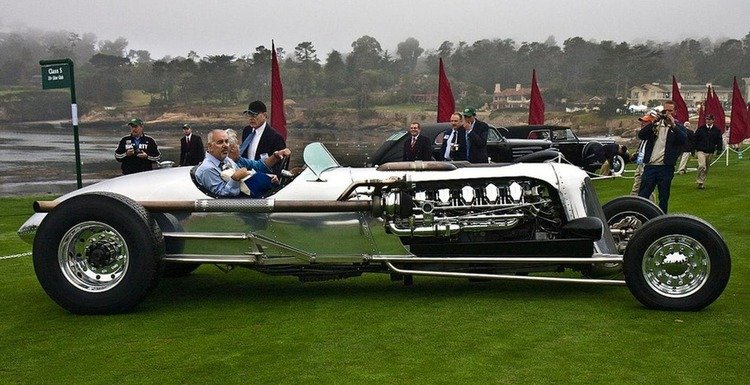 Blastolene Special is one of the tank engine cars that is powered by a Continental AV-1790 engine with 810-hp maximum power. The car is among that lot, which is not driven much by Jay Leno, mainly because of its mileage, which is two miles per gallon. 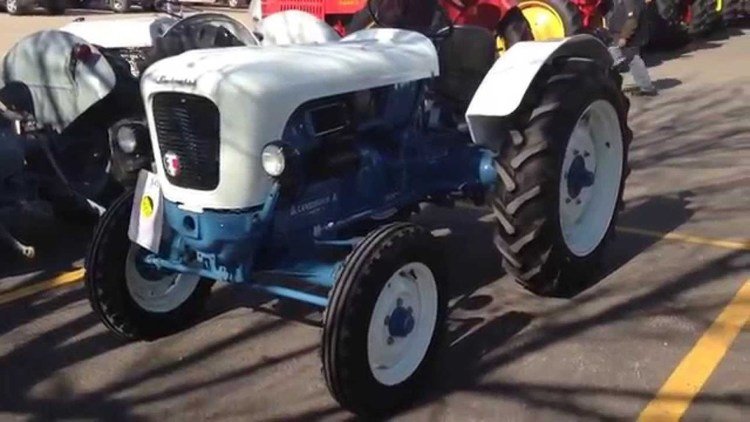 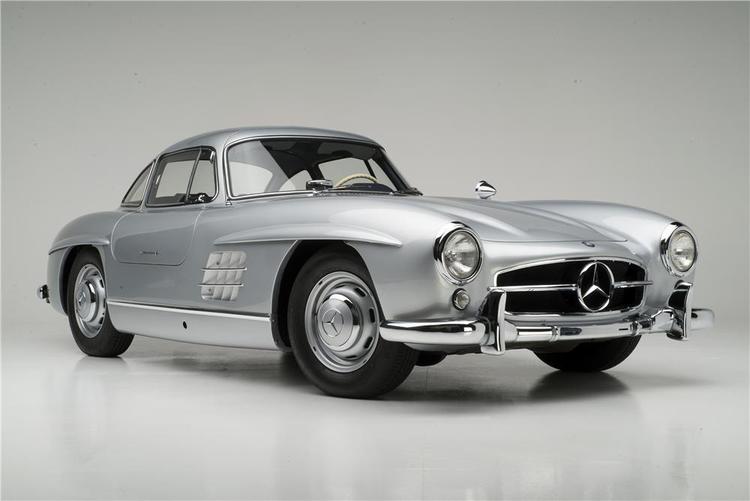 In the initial days, Jay Leno used to work for Mercedes-Benz. He used to work as an oil changer in used cars and preparing new cars for the showcase to the customers. With such a strong connection with the brand, he bought one of the most famous Benz of all the time, the Gullwing, which is also one of Jay Leno’s most expensive cars. 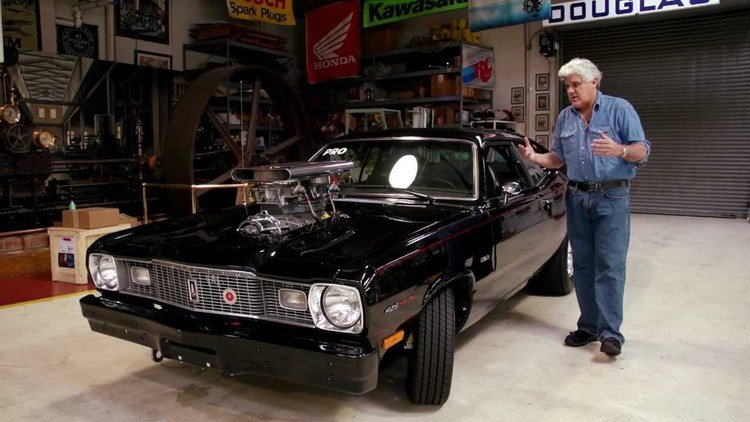 Hemi Plymouth Duster has an interesting story attached to it. Most of the people believe that the Plymouth Duster was manufactured by Plymouth but, it was manufactured by Paul Annunziata with a vision to put a pro stock class drag car on the city streets. The car was funded with a fund of $10,000 and later in return of the Duster, the amount of the car was donated by Jay Leno to a college where students can get a 4-year degree in auto restoration. 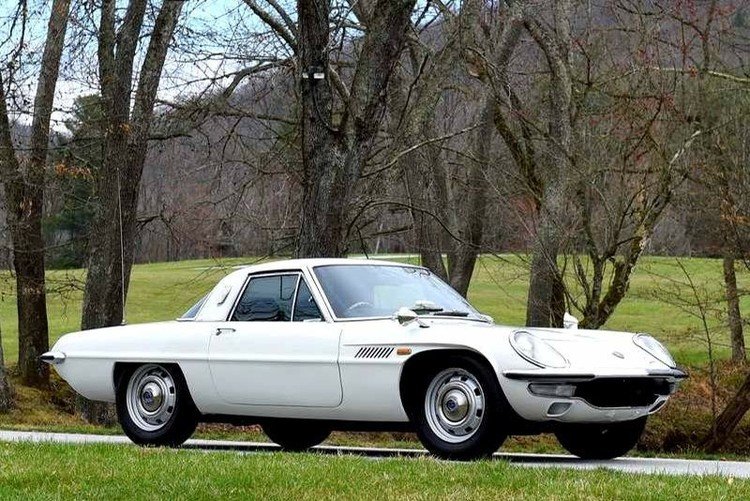 Rotary cars were exclusive and limited between 1960 – 1980 and the 1970 Mazda Cosmo was the first Japanese rotary engine powered car. With two rotors in the engine, it gained popularity due to its performance and unmatched styling in the segment. Luckily, Jay Leno now owns one of them and has maintained just like a brand new version. 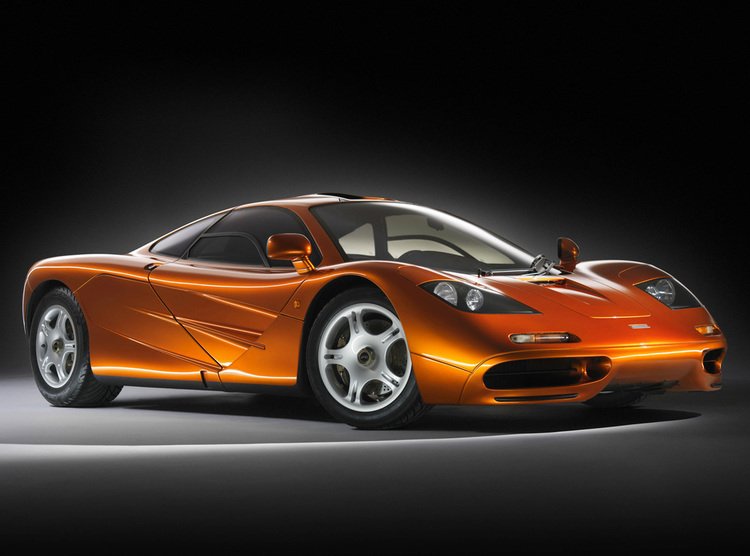 One of the best looking sports cars in the Jay Leno car collection, the 1994 McLaren F1 is also one of the fastest in the lot. What made McLaren F1 different from other supercars in the segment was its chassis and engine setup, that delivered impressive performance and handling. The center seat position of the car further gained the appreciation of the speed enthusiasts. 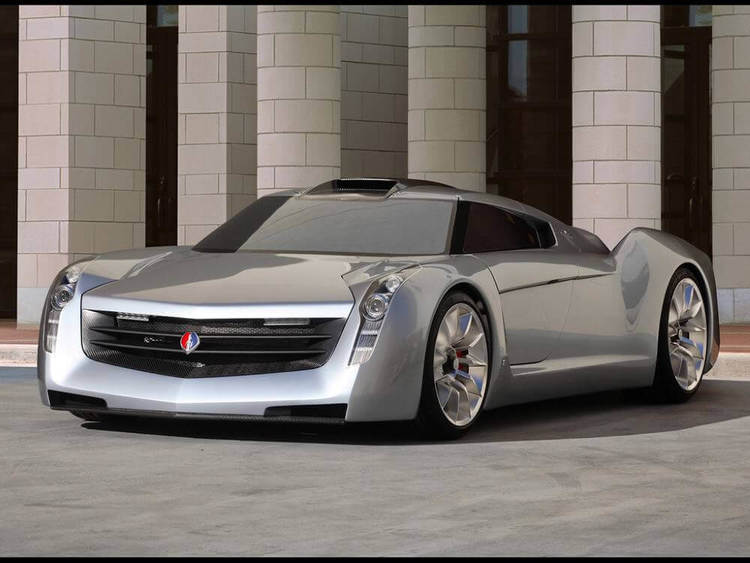 This was the first time that Jay Leno helped a manufacturer in building a car from the scratch. The manufacturer was General Motors and Jay Leno assisted the manufacturer in the GM’s Advanced Design Studio situated in California. The car was manufactured with carbon fiber and kevlar creation that gained the attention of a lot of customers at the time of launch. Another exciting thing about this car is its LT-101 turbine engine which was mid-mounted with a Corvette Z06 aluminum frame which was powered by a biodiesel. 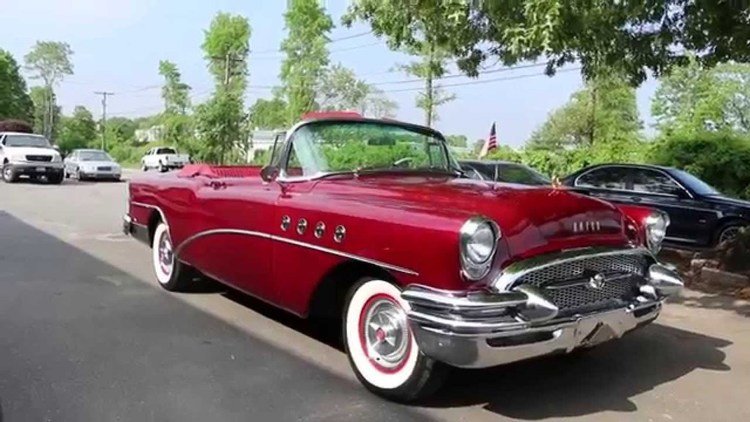 Jay Leno brought this unique car with just $350 and now, the pricing is around 100 times of the original price. He used this car to take his wife on dates and later he converted the Roadmaster to a beast with a ZZ572 crate engine that delivered a maximum power output of 620 hp, making it one of the best in the segment. 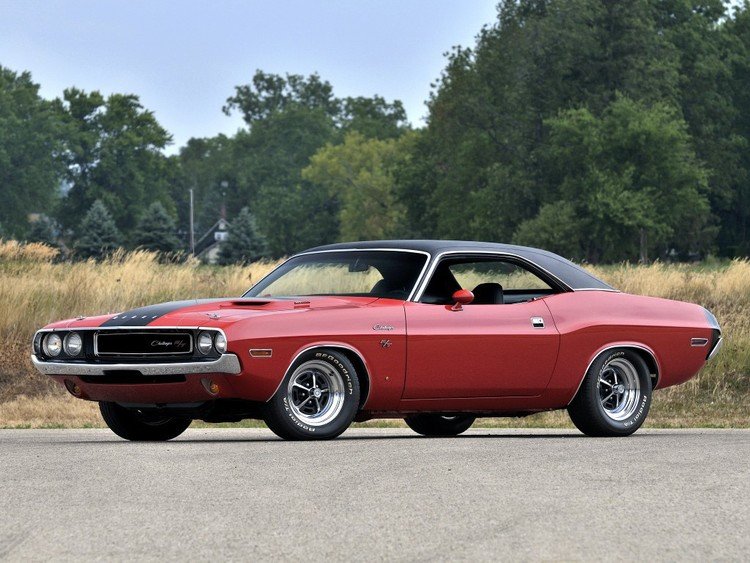 One of the most famous muscle cars between 1970 and 1980, the Dodge Challenger is the last car on our list of Jay Leno cars. What made it most enduring icons in its segment and era is its Hemi Power engine, that delivered unmatched torque and power.

So, these are the top 25 cars from Jay Leno car collection that made on our list. Do let us know the ones you like the most and the ones we missed in our comment section below. These cars were selected on the basis of price, performance and special story attached to them, that helped these cars in gaining unmatched appreciation from the users across the globe.