Gearing up to rival Tesla in different segments, Pininfarina has recently revealed the 2018 Kinetic H500 hybrid concept ahead of its China reveal. The concept is scheduled to be on center stage at the upcoming Beijing Auto Show. The designing firm revealed the H600 recently and now it is ready with its yet another creation. The H500 is the younger sibling to the H600 and shares the powertrain technology with Hybrid Kinetic’s HK GT coupe, K550, and K750 SUVs. 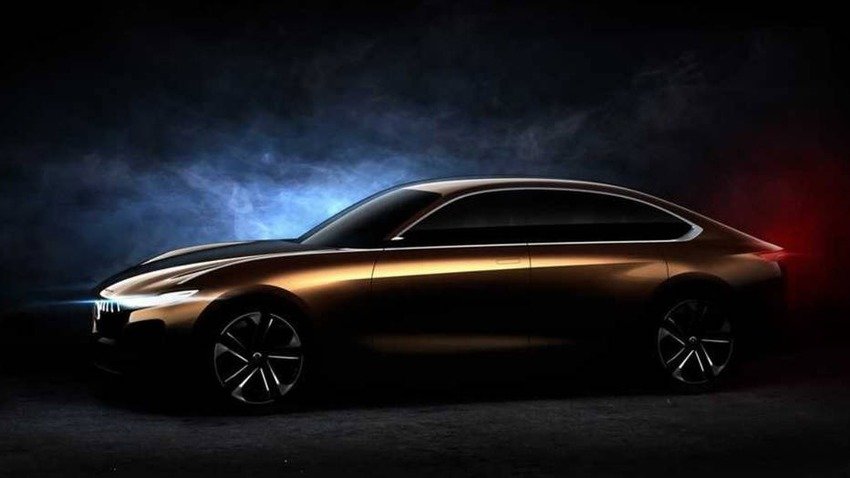 Not much has been revealed by the manufacturer yet except its range, which is 1000 kilometers, making it one of the most efficient EVs to date. It will be equipped with a battery pack that can be charged up to 50,000 times. The battery is a 20-kWh unit with an ability to give the acceleration of 0-100 kmph in 2.9 seconds. 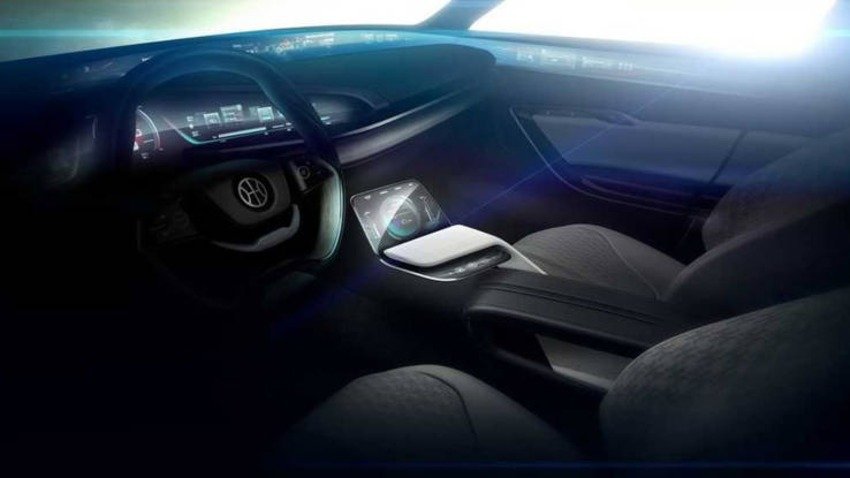 The preview image has been released which highlights the four-door design of the sedan and a roofline that stretches back more than a normal sedan.

The particular design is specially opted for the Chinese market where the users prefer cars with more rear room. This is not the highest priority in most of the other markets. The particular trend is also evident from the sales figures of the cars like Jaguar XEL, XFL and other such cars with an extended wheelbase. The interior features a wrap-around dashboard with a digital instrument cluster. There is also an additional screen in the lower center console. The rear row has generous room for the occupants with the most interesting feature being the fins positioned on the front fenders that flow meets the windowsills.

In addition, the Pininfarina is also gearing up to introduce its own electric hypercar in coming months that will rival the Bugatti Chiron. The exclusive designing of Kinetic models is a part of its partnership worth $68 million. Let’s see how the production model takes shape when introduced in 2020.