Water in gas tank of a car is not an entirely uncommon phenomenon for automobile owners. Maybe you accidentally left the filling cap open on a rainy day. Or maybe the fuelling station had a bad filtration system and a slug of water came in with the fuel. While water in gas tank requires immediate attention, there’s no need to panic. For one, the fuel won’t leak out because gas tanks have a sealing system in place.

Symptoms of water in gas tank

Here are some common symptoms that indicate the presence of water in your vehicle’s gas tank:

When this happens, you won’t be able to crank and start your car’s engine. It means water has entered the combustion chamber and is preventing compression and burning of the fuel.

Also Read: How to get Ants out of your Car in 7 Steps

Your car’s engine may start when you turn the ignition key but will soon stop. This could mean that the water inside has caused combustion to become weaker than normal. You have to remove water from gas tank and carry out some minor servicing.

3. Engine won’t start at all 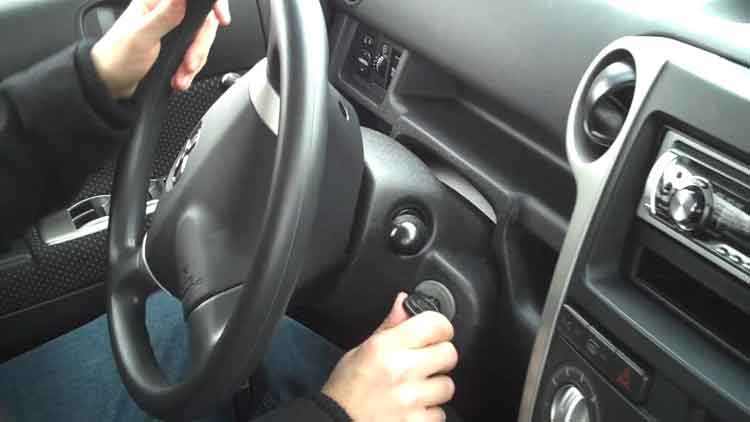 In this case, the engine goes entirely unresponsive, even if you keep the ignition engaged. But lack of fuel could also be a reason for the engine not starting. 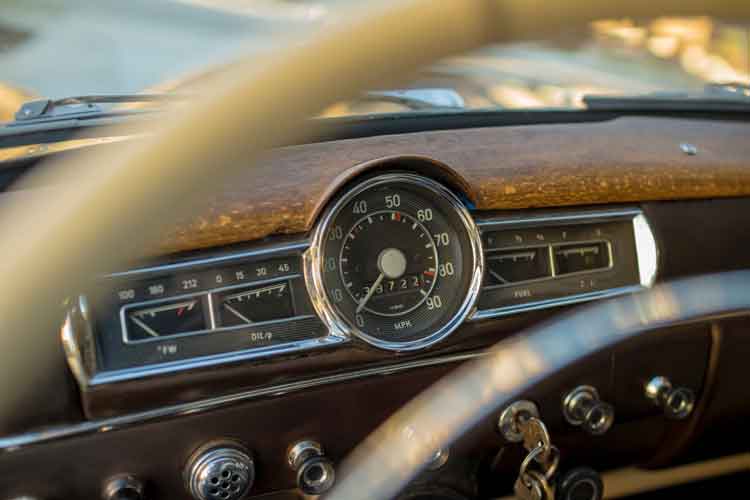 Water in gas tank reduces the power of the engine motor. While the volume of fuel burnt remains the same, you get a lesser mileage from your car. You end up spending more on fuel without getting the proper economy. That aside, water is heavier than gasoline, and settles at the bottom of the fuel tank. This could lead your fuel tank to rust.

Water in a fuel tank also causes a car to lose its power. It causes biodegradation of the fuel. Microbial growths could lead to filter clogging and that may trigger a collapse of the entire fuel system.

Here’s how you can remove the water from your car gas tank: 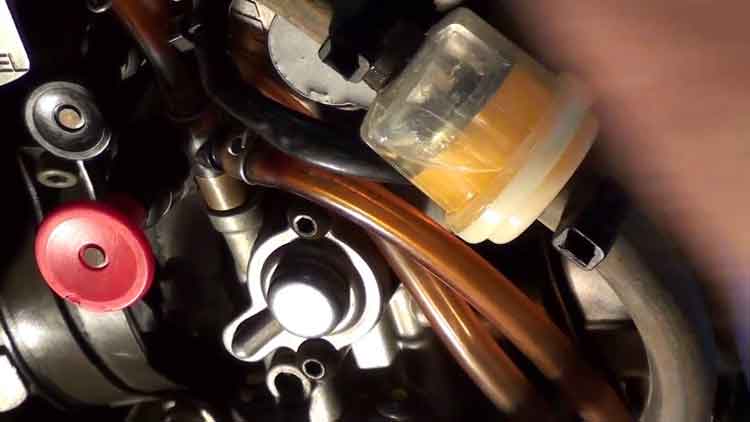 The best way to remove water from gas tank is to flush out the gasoline from your car and replace it with fresh fuel. High quality, non-ethanol blended fuels are one of the best for this purpose. Fuels that contain ethanol have a shorter shelf life. They absorb the excess water in the fuel tank within a few weeks. In fact, such type of fuel is known to draw about 50 times more water compared to non-alcohol petrol.

You can also fill up your gas tank with a high level of octane fuel to negate the water in gas tank. High octane fuel can rapidly exhaust your gasoline tank. All the moisture inside will be absorbed, leaving the tank dry. 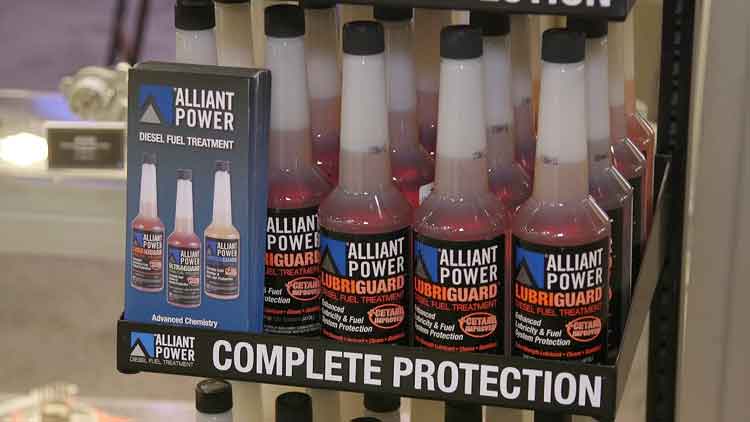 You can use an additive to remove water from gas tank. Many products are commercially available in the market that has methanol and special fuel additives. These additives can effectively solve the problem. But remember, fuel additives won’t work if the gas tank of your car has a high volume of water.

If you are not exactly sure whether the entire fuel needs to be drained out of the tank, or whether just using an additive will serve the purpose, then it’s always the best to seek expert advice. Call your authorized service station and report the problem. Asking a mechanic to inspect your car, before carrying out any de-watering method, is worth every penny. If the water content in your fuel tank is very high, you have to use some new filters, besides fully draining out the fuel.

Having a very small amount of water in the gas tank is normal. All types of fuel have dissolved water in its content. All E10 standard fuels typically have up to 0.5% of water content. Such a small quantity of water of course would not throw up the symptoms that we just stated above. It’s only when your car’s fuel tank has a significant volume of free water that you are likely to notice the symptoms. Since trying to burn the water is not worth the effort, you have to get it out.