In order to meet the active lifestyle of its consumers, the Japanese automaker, Toyota has recently revealed a new concept SUV. Yes, Toyota FT-AC Concept SUV has been revealed which indicates that it is focused on offering versatility. The design reflects a rugged and aggressive styling which is accompanied with advanced features like removable cameras and lights. These features can be also attached to a bicycle that comes with the concept. 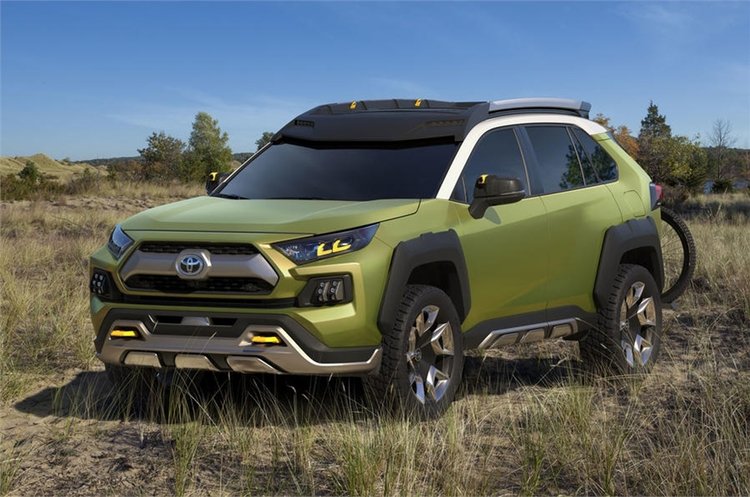 For accessing the livestream of a journey, the car can be connected to a smartphone. You can also share the videos directly on the social media platforms. The SUV is focused towards the North American market and Jack Hollis, the North America vice-president of Toyota said, “The FT-AC SUV concept is oriented towards the ones who are adventure lovers and want to explore challenging terrains as their weekend getaways.” 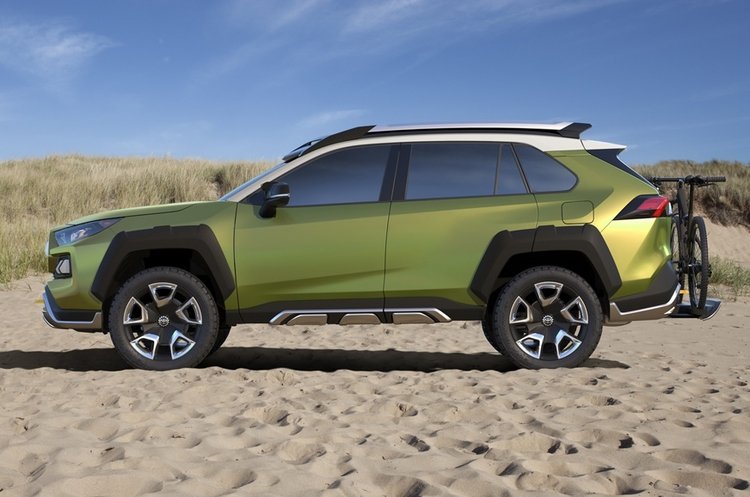 To protect the underside, the Toyota FT-AC concept comes with side plates while wide wheel arches incorporates 20-inch alloy wheels. The concept also gets roof rack and retractable bicycle rack for accommodating additional luggage. Considering the engine configuration of the upcoming SUV, it is expected that Toyota will equip a petrol engine under the hood but, exact figures are not revealed yet. 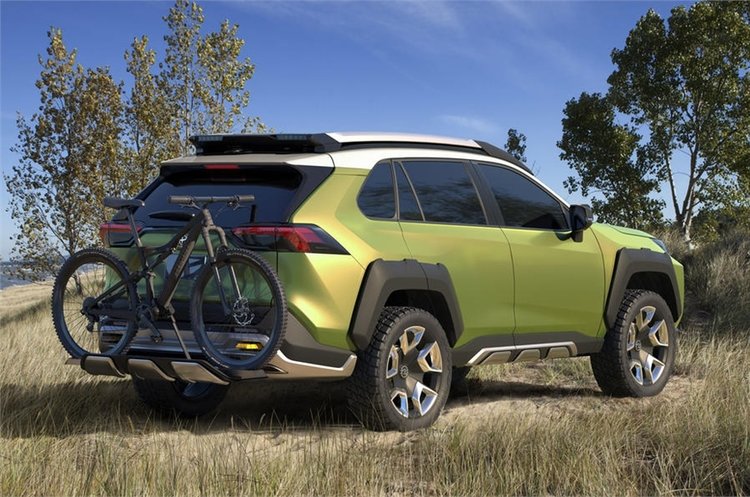 In addition, a hybrid powertrain will also be offered later in the SUV’s lifecycle. The power will be transmitted to all the four-wheels and comes with torque vectoring technology that helps in controlling each wheel independently. This helps in improving the traction and off-road capabilities of the SUV in an effective manner.

Toyota has not revealed the exact timeline about the production version of the SUV but, it is expected that we can see this SUV take shape by 2020. The SUV will be first introduced in the US market, followed by other American countries. Let’s see how the upcoming SUV will look like in its production version form.