Despite Toyota is known for producing mass-market cars, the passion for producing supercars with exceptional performance figures is still intact. We have seen some of the exceptional creations like Toyota 86 and Toyota Supra in the past and now the brand is eyeing on its next hypercar. Yes, the Japanese automaker has finally revealed the Toyota GR Super Sports, which is based on WEC-racer. 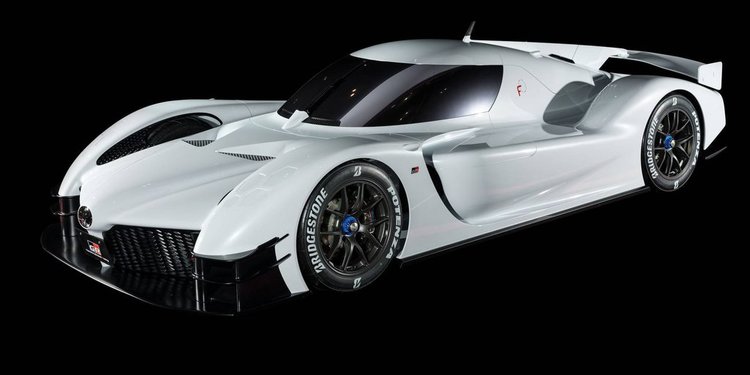 The Super Sports Concept has nothing do with the upcoming Supra, which is now being manufactured in collaboration with BMW. According to the Gazoo Racing president, evolving cars by taking inspiration from racing cars is much fun over taking inspiration from any other vehicle. It gives the people a sense of thrill of driving cars with unmatched potential. The company is not looking to evolve public cars to sports cars rather it is working on putting in-depth knowledge to produce cars that are exceptional in their respective segments.

At the moment, the manufacturer has revealed online images of the concept and if we have to believe Toyota, it is working hard to showcase the concept at this year’s Tokyo Motor Show. Definitely, Toyota is eyeing on the Project One of Mercedes-Benz and if GR Super Sport gets into the production phase, it will mark the starting of the new rivalry between the Japanese and European brands.

Let’s see how the upcoming concept will perform on road while keeping the efficiency in consideration.