The mid-range SUV segment has recently seen a significant demand in the global market. Most of the automakers are placing their bet in the segment to grab a large market portion and the latest to enter this segment is Volkswagen. Volkswagen T-Cross is the SUV which will be taking on the likes of Hyundai Creta, Renault Captur, Jeep Renegade, Mazda CX-3 and Nissan Kicks. 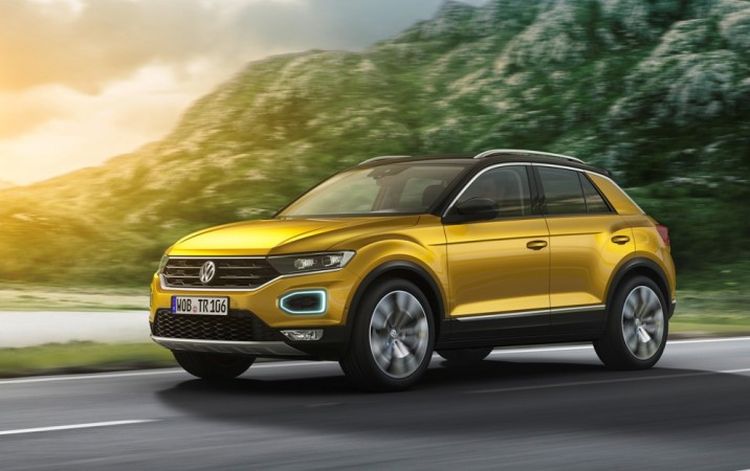 Volkswagen had earlier revealed that it will be introducing 19 SUVs in the global lineup and T-Cross is one of them. The T-Cross will carry forward the concept name in the production version just like the elder sibling, T-Roc and also shares the design cues to a great extent. The upcoming T-Cross will be based on the same platform as the new Polo hatchback and 2018 Virtus. There are chances that the interior designs are inspired by the recently revealed new models of the company but, there is no confirmation on this front yet by the manufacturer. 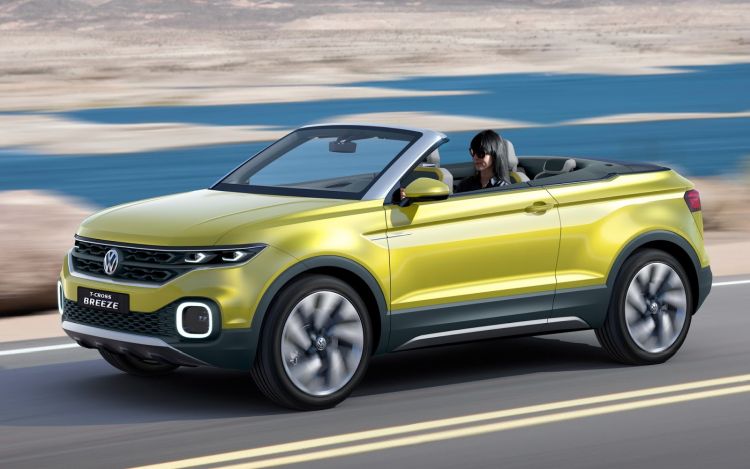 In terms of style, the upcoming Volkswagen T-Cross will be 4.1 meters long with a wheelbase measuring 2.5 meters. Clearly, it is in the lieu of the competitors existing in the respective segment. Under the hood configuration might include a 1.0-litre three-cylinder petrol engine with power figure of 112 hp and peak torque of 175 Nm. This is the same engine which was showcased with the T-Cross concept. The engine will be further mated to a 7-speed dual-clutch gearbox with power being transmitted to the front wheels.

There is also a larger turbocharged unit expected with the upcoming VW SUV but, there is no exact information on this front. For competitive markets like the US and India, the SUV might be offered with 5-speed manual gearbox and 6-speed DSG.

Let’s see when the new SUV from Volkswagen hit the global market.