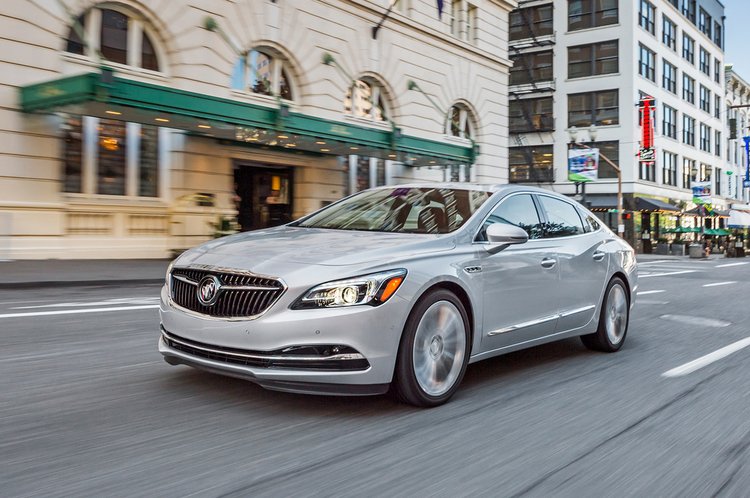 We know the definition of a sedan as a long stretched vehicle with ample cabin and boot space to offer appropriate comfort to the occupants. But, in past few years, sedans have evolved to do a lot more than offering just conventional commutation. There is a new segment tagged as all wheel drive sedans that have come into the picture and now gaining the attention of the sedan buyers. The all wheel drive sedans are not only offering all the characteristics of a standard sedan but, they are also offering the capabilities of a potent SUV to take on any terrain with ease. So, here is an all wheel drive cars list that are hot sellers for their respective manufacturers. 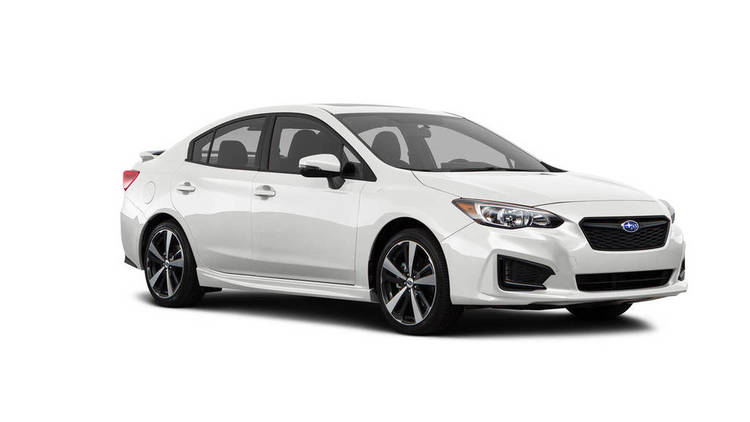 Subaru Impreza is the only compact sedan available in the market that features standard all-wheel drive. In addition, it offers competitive fuel economy when the engine is mated with an optional continuously variable automatic transmission. Powering this Japanese sedan is a 2.0-litre engine that produces a maximum power output of 148 hp and delivers a mileage ranging between 28 mpg and 37 mpg. It is also available in manual version where power is transmitted with the help of a five-speed manual transmission. 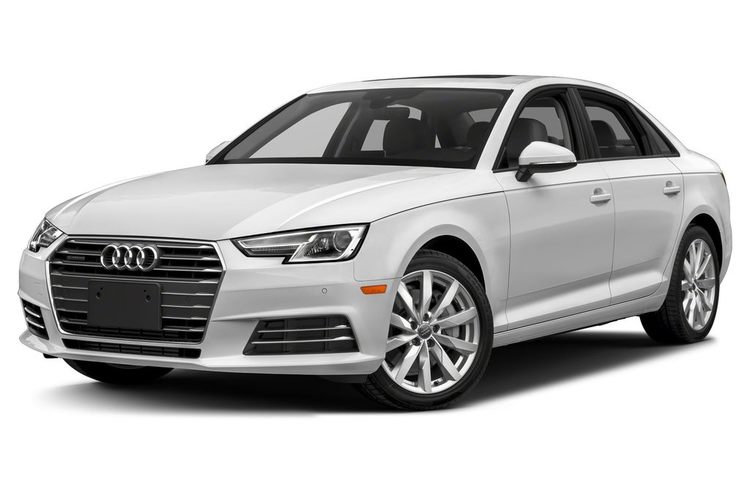 Next on our list is the sedan from the German automaker, Audi. Yes, the Audi A4 is one of those luxury AWD sedans that has managed to acquire a good sales figure not only in the local market but, at the global level. The performance of A4 is ensured by Audi’s Quattro all-wheel drive system which is specially designed by the company for its lineup. Under the hood is a 2.0-litre, turbocharged four-cylinder engine that delivers 220 hp maximum power and 258 lb-ft peak torque with AWD only available in selected trim levels. Transmission duties are handled by either a continuously variable automatic or a six-speed manual. There is also a very smooth eight-speed automatic that comes with sports mode. 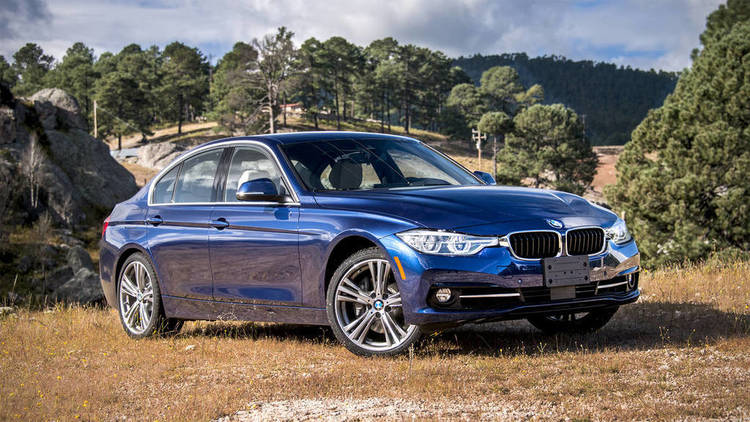 Sitting at the third spot is another German creation, the BMW 340i xDrive whose chassis has been designed in a way that makes a standard version of the four-door sedan much more pleasurable. Although the standard version comes with a rear wheel drive system, the XDrive comes with an all-wheel drive system that adequately distributes the torque to the required wheels. Housing a 3.0-litre turbocharged six-cylinder engine, it is capable of delivering 320 hp of maximum power and 330 lb-ft of peak torque. Mated with either an eight-speed automatic or a six-speed manual the sedan delivers a mileage ranging between 22 mpg and 33 mpg. 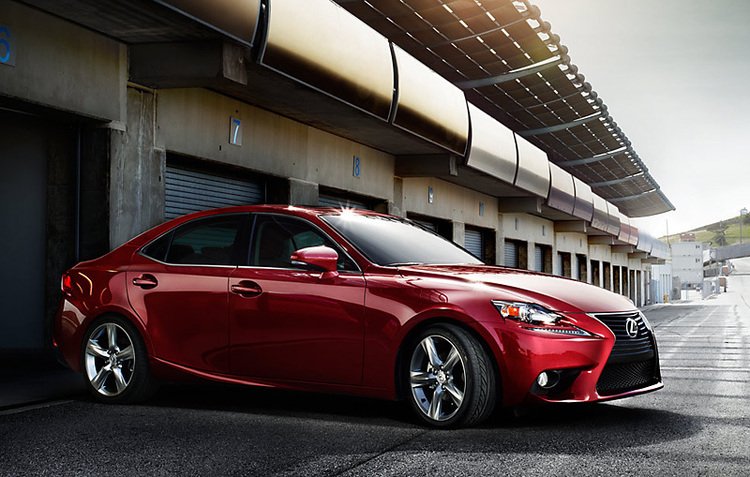 Lexus IS 350 AWD is among some of the luxury AWD sedans that are a perfect combination of luxury and performance. It is one of the most competent Japanese AWD sedans that rivals the Germans in an effective manner. It offers dynamic handling, comfortable ride and superior reliability over the long term that is hard to find in other cars in its respective segment. The quite aggressive styling of the sedan is complemented by a 3.5-litre V6 engine that is tuned to deliver 306 hp of maximum power and 277 lb-ft of peak torque. It is further mated with a six-speed automatic transmission which gives a mileage varying between 19 – 26 mpg. 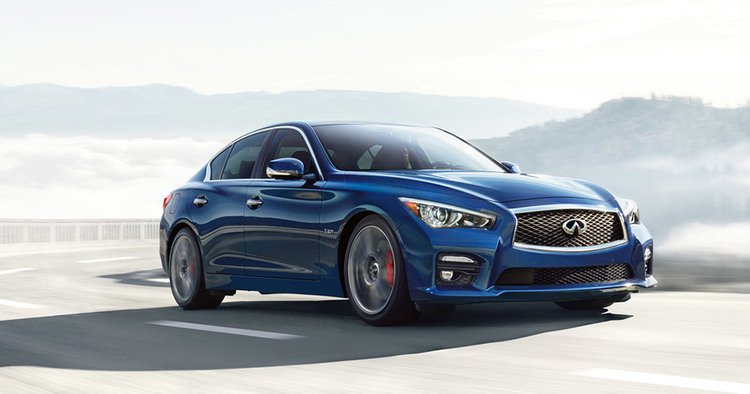 When it comes to best full-size sedans 2017, the Infiniti Q50 clocks its name at the leading position. It is not due to its impressive driving dynamics and features that make it one of the favorites; it is its robust chassis and all-wheel drive system that makes it stand apart from its competitors. It is designed to catch the attention of sports sedan buyers with an added advantage of delivering power to all the wheels. The 2.0-litre turbocharged engine of Infiniti Q50 generates 208 hp of maximum power and respectable 258 lb-ft of peak torque. Coupled to this engine is a seven-speed automatic transmission in all the variants. 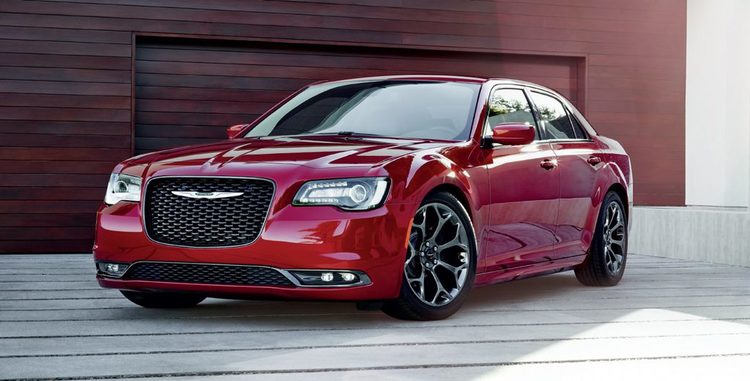 At the 6th place, is Chrysler 300 in our all wheel drive cars list that is an epitome of power and ruggedness. What gives Chrysler 300 real appreciation is its available 3.6-litre V6 engine that not only unleashes impressive power and torque figures, it is also one of the most efficient engines in its segment. Delivering 300 hp of maximum power and 260 lb-ft of peak torque it has a mileage extending up to 35 mpg which is quite impressive. It is also available with a 5.7-litre Hemi V-8 engine that produces whopping 363 hp of maximum power and 394 lb-ft of peak torque. All wheel drive is available in both the options. 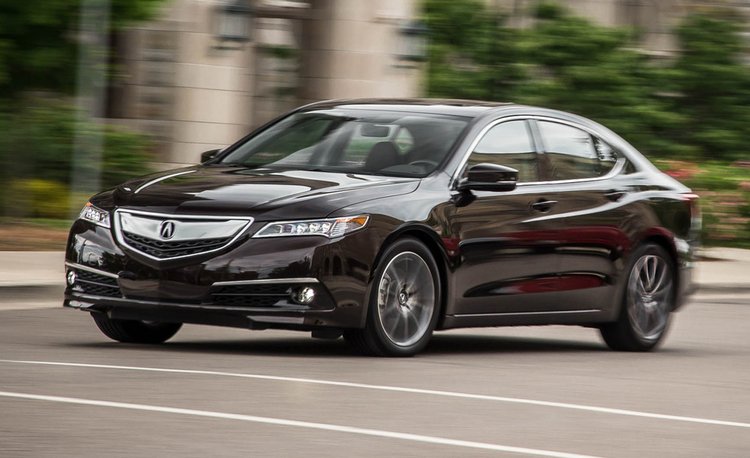 Another member of best full-size sedans 2017 in our AWD sedans list is Acura TLX SH-AWD. The sedan is not only a package to offer decent driving dynamics and luxury; it is a car with quick engine response and impressive handling. What makes it even better is the availability of an all-wheel drive system that works with a 3.5-litre V6 engine that delivers 290 hp maximum power and 267 lb-ft of peak torque. Though these figures are quite low when compared to other 3.5-litre units, the responsiveness of Acura makes it better than its competitors. 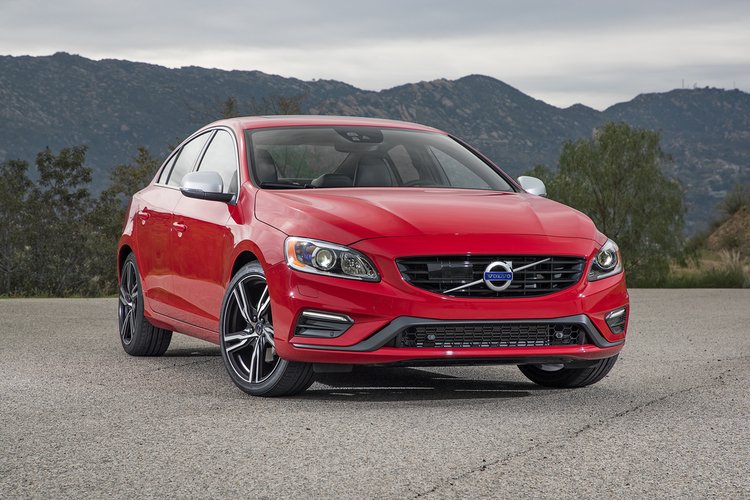 Volvo S60 AWD comes with many options including a range of sophisticated engines, cabin options, and features. It is not only a benchmark in terms of safety features, its performance is another area, which consistently impresses the consumers. Though S60’s entry level variants are front-wheel drive, the company’s biggest strengths lies in the all-wheel drive system that doubles up the excitement of the driving. The AWD is available with three engine options – 2.4-litre with 190 hp power and 440 Nm peak torque, 2.0-litre with 306-367 hp power and 400 – 470 Nm peak torque. The S60 AWD can be configured with either a turbo five-cylinder or a six-cylinder engine where both these options are available with a six-speed automatic transmission and retain significant fuel economy.

Cadillac XTS is the first model from the American automaker in our all-wheel drive sedans list which has impressive performance and advanced features. Cadillac has always offered models that are a blend of performance, luxury, and great experience, with XTS being no exception. This luxury sedan is slightly heavy than other counterparts in the segment yet it does not compromise on the performance front. It comes with a 3.6-litre V6 engine unit that delivers 410 hp maximum power and mated to a six-speed automatic transmission as standard. With all-wheel drive system in place, it becomes one of the most powerful luxury cruisers in the market. 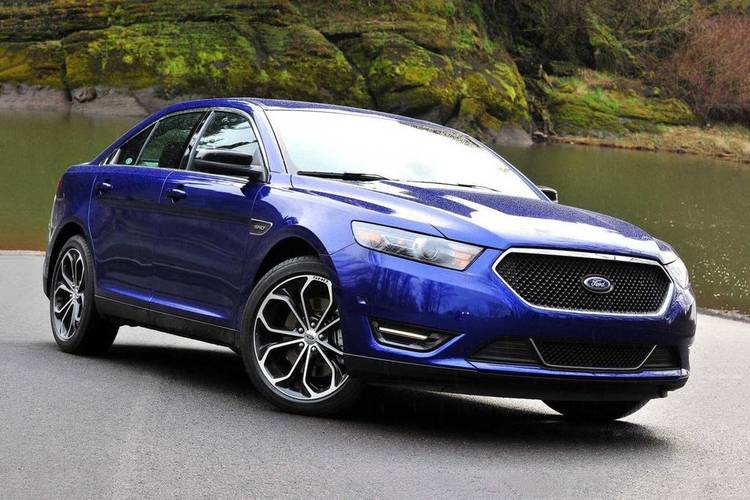 If one applies the philosophy of a sports car to a full-size family car, the results are quite similar to the Ford Taurus SHO, which is at the 10th position in our list. The Ford Taurus SHO comes standard with an all-wheel drive system that works with a 3.7-litre EcoBoost engine. It delivers 365 hp maximum power and 350 lb-ft peak torque that is delivered to all its wheel via six-speed automatic transmission. The performance package of the car further improves the overall performance dramatically and makes Taurus SHO one of its kind.

Shocked? Don’t be! The Tesla Model S is among the few electric cars that come with the all-wheel drive system. The AWD system is available in the variant tagged as ‘D’ which has the range of 200 miles to 300 miles on a single charge. With its powerful electric motor setup, the Model S is capable of achieving 60 mph mark in just 2.5 seconds which also makes it the fastest electric cars across the globe. What makes it even better is the presence of the efficient AWD system which is not seen very often in electric vehicles.

When it comes to optimal riding comfort, handling, and engine performance, Buick LaCrosse comes at a leading position. The luxury sedan has not only attracted customers in the local market but, at the global level as well. Powering the LaCrosse is a 3.6-litre V6 engine that delivers 310 hp maximum power and mated to an eight-speed transmission. With all-wheel drive coming into action, the luxury sedan becomes ready for challenging terrain with ease and make your weekend getaways a little more adventurous.

So, these are the top 12 best all wheel drive sedans that have managed to lead the sales chart because of their performance, comfort, luxury and impressive styling. Do let us know your pick from the lot in the comment section and ones you think could have been there on our list.