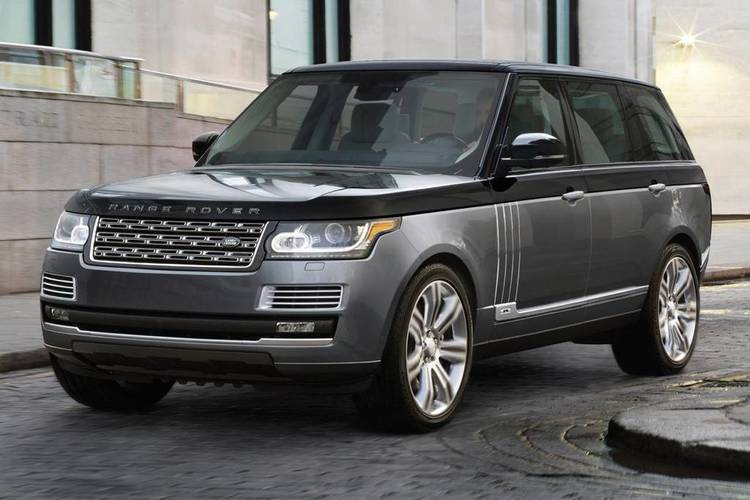 An SUV is known for its potential to take on any terrain with authority. The SUV becomes more interesting when it is backed with a diesel engine. The demand of SUVs is increasing at a rapid pace due to their high ground clearance, powerful engines and the comfort they offer during the ride. As the demand is high, so as the supply and this high number of availability might create a confusion for you to select the right SUV. So, we have prepared a list of 10 best diesel SUVs that should be considered while selecting the best and out of the crowd SUV for your requirements. 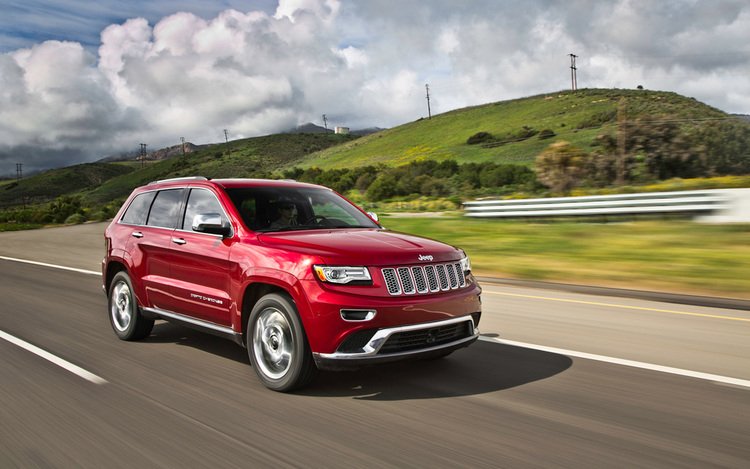 When it comes to producing some of the best SUVs, Jeep has its name high in the list. One such SUV that has ruled the roads of the US since ages is the Grand Cherokee EcoDiesel that is at the first spot in our list of best diesel SUVs. Although this is not the first diesel engine powered Jeep, it is still the most iconic one. Powering the Grand Cherokee EcoDiesel is a 3.0-litre V6 unit that used direct fuel injection and can generate a maximum power output of 240 hp and peak torque of 420 lb-ft. This engine is also capable of delivering a fuel efficiency ranging between 22 mpg and 30 mpg. The engine is coupled with an eight-speed automatic transmission and can tow up to maximum 7,400 lbs. It comes with either an all-wheel drive or front-wheel drive system.

When it comes to SUVs with diesel engines, no list can be completed without mentioning any model from Land Rover and our list is no exception. Next in our list of diesel suvs is the Land Rover Range Rover that has ruled the SUV segment for a couple of decades. Range Rover is known for its off-road capabilities, luxurious features and upbeat comfort. It is powered by a 3.0-litre V6 diesel unit that is capable of churning out a maximum power output of 254 hp and peak torque of 443 lb-ft. The engine is further mated to an eight-speed automatic transmission. The SUV comes with full-time all-wheel drive and can attain a fuel efficiency of 22 mpg in the city and 29 mpg on the highway. 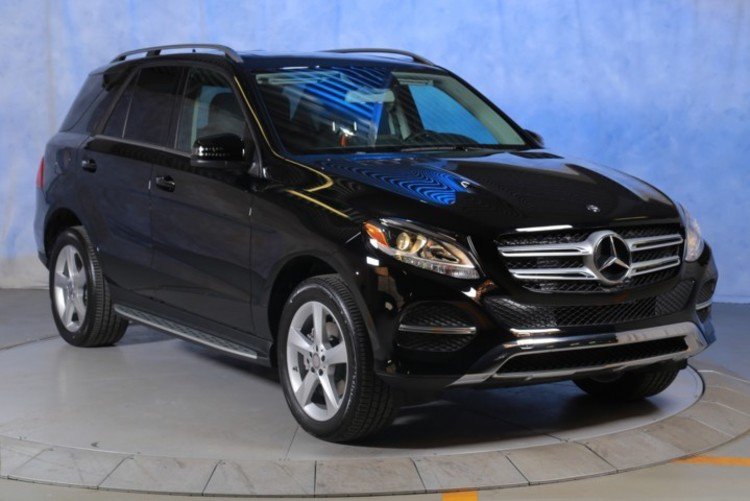 This is the latest entry in the luxury SUVs segment which has gained a lot of attention in the market. With its standard 4MATIC all-wheel drive standard feature, the GLE300d is one of the highly potent SUVs that is all suited up with advanced features, ample cabin comfort and powerful engine performance. The 330d version is powered by a 2.1-litre, turbo-diesel four-cylinder engine that is rated at 201 hp of maximum power and 369 lb-ft of peak torque. The engine is mated to a seven-speed automatic transmission and delivers a mileage ranging between 24 mpg and 28 mpg. In order to remove the turbo lag, the engine is boosted by two different turbos that might make it a bit sluggish but, definitely worthy. 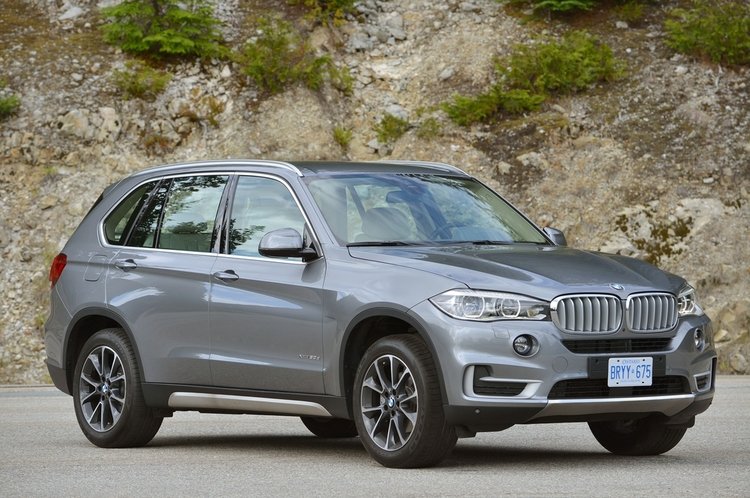 BMW X5 has been a leading name in the list of diesel SUVs since ages. The SUV has made its name through its impressive handling and potent engine performance. All this without compromising on the fuel efficiency front. X5 xDrive35d is known for its heroic capabilities to take on any terrain. The SUV is backed by a 3.0-litre in-line six-cylinder engine that delivers a maximum power output of 255 hp and peak torque of 413 lb-ft. This engine is further mated to an eight-speed automatic transmission and can deliver a mileage ranging between 24 mpg and 31 mpg. 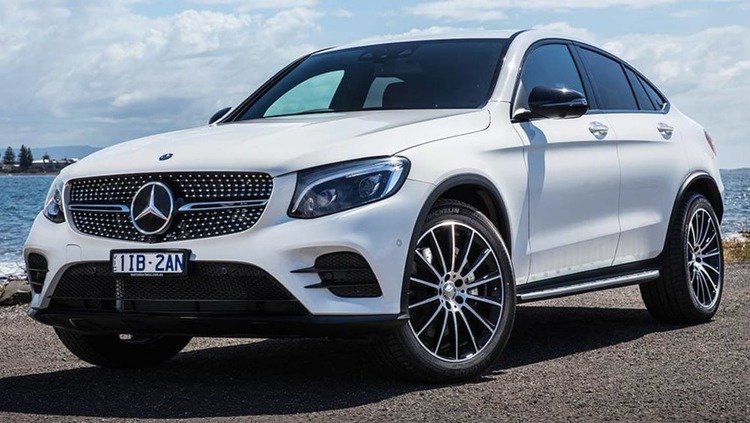 When you look for a compact and powerful SUV, Mercedes-Benz GLC250d is the new option in the list. In its small journey, the SUV has managed to gain a lot of appreciation from the experts and proved its capabilities in different driving conditions. Earlier, it was only available with the gasoline unit, later it was also available with diesel unit. The 250d version is powered by a 2.1-litre twin-turbo four-cylinder unit that churns out 201 hp of maximum power and 360 lb-ft of peak torque. This turbo unit provides the additional boost to this small SUV that makes it extra efficient in its respective segment. 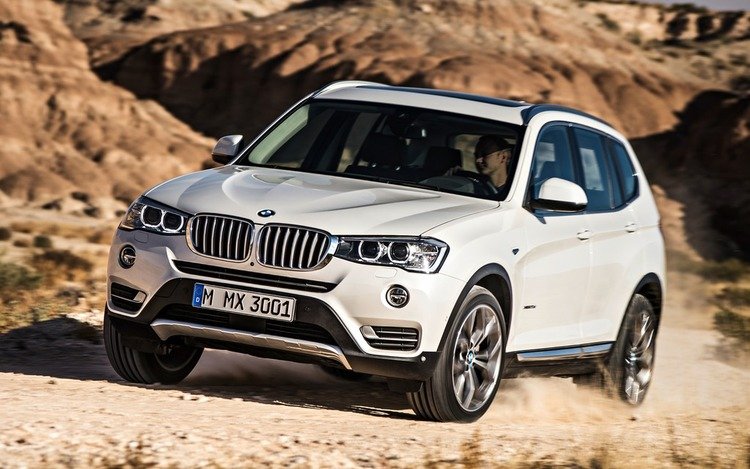 Another small SUV with diesel engine is the BMW X3 xDrive28d that has achieved mainstream success due to its impressive engine capabilities. Currently, it is available with a 2.0-litre four-cylinder turbo-diesel unit that churns out a maximum power of 180 hp and peak torque of 280 lb-ft. This engine is further coupled to an eight-speed automatic transmission that comes as standard. The option of sport transmission is also available that comes with paddle shifters. The success of the X3 is due to its responsive driving experience that results in easy cruising even at high speeds. When coupled to an all-wheel drive system, the drive becomes even more interesting. 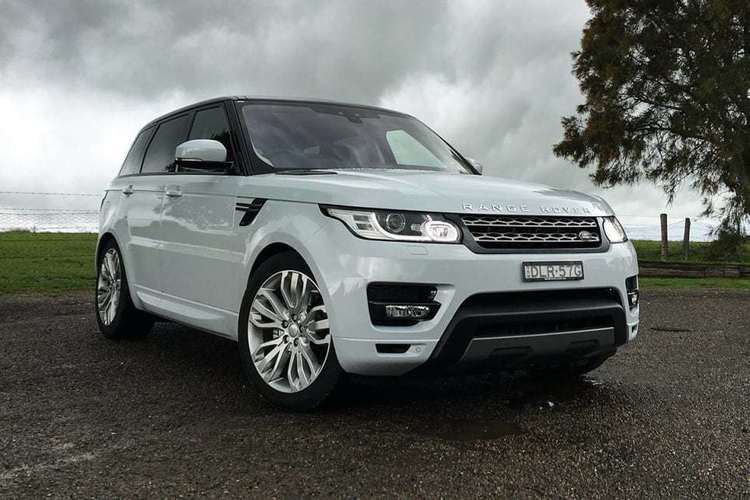 Though it is slightly smaller than the full-sized Range Rover, it is equivalent in terms of capabilities. Powering the Range Rover Sport is a V6 turbo-diesel unit that delivers a maximum power output of 254 hp and peak torque of 443 lb-ft. Though the SUV is a good performer on straight stretches, it is more engaging on challenging terrains as its four-wheel drive comes into action. What makes it one of its kind is the Land Rover’s Terrain Response system, that is especially designed to take on exciting destinations. The combination of luxury and comfort further makes Land Rover Range Rover Sport one of its kind. 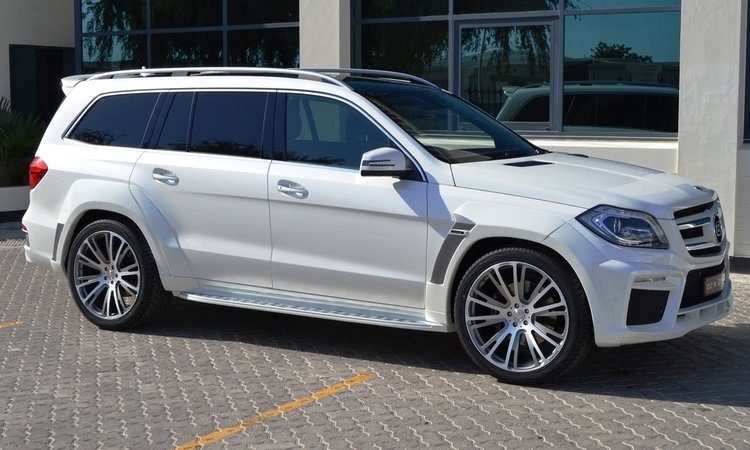 In the list of diesel SUVs 2017, the next member is the elder member of the GL Series, the GL350 BlueTec 4MATIC that is the heaviest, tallest and longest in the Mercedes’ stable. The 7-seater is not only high on utility aspect, it also has the potential of taking on a number of terrains with ease. Powering the Mercedes-Benz GL350 BlueTec 4MATIC is a 3.0-litre V6 turbo-diesel unit that churns out a maximum power output of 400 hp and peak torque of 455 lb-ft. It can tow up to maximum 7,500 lbs. With its BlueTec technology coupled to the engine, the fuel efficiency varies between 19 mpg and 26 mpg. 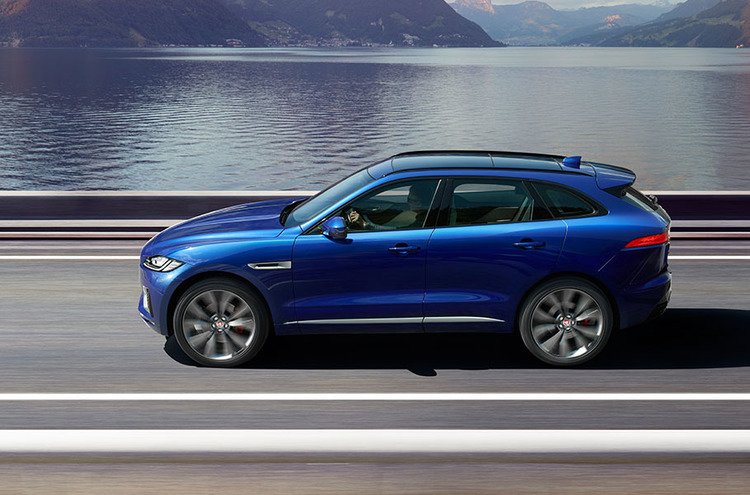 This is the latest addition in the Jaguar’s family that is a perfect blend of luxury and power. Although the styling of F-Pace is not rugged and sporty, it has all the capabilities to compete against the likes of some of the most powerful SUVs available in the market. What makes it one of the most interesting SUVs is its dynamic handling and advanced features which are further backed by a 2.0-litre turbocharged diesel unit that produces a maximum power output of 180 hp and peak torque of 270 lb-ft. It also delivers best in class fuel economy that ranges between 24 mpg and 30 mpg. 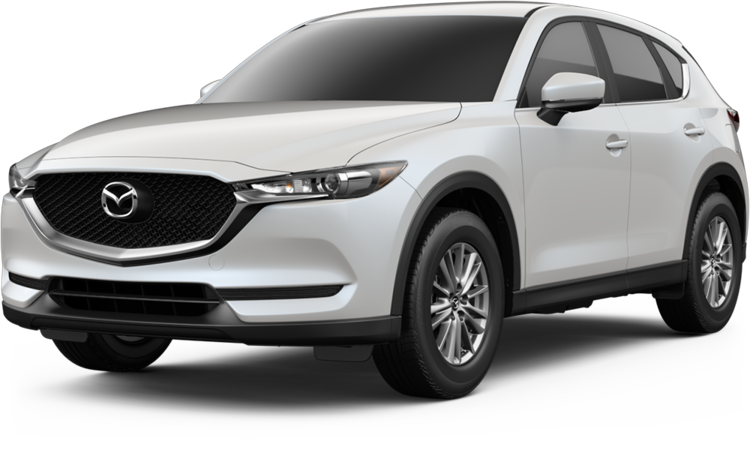 Last in the list of diesel SUVs 2017 is the Mazda CX-5, which is yet another powerful and dynamic SUV from the Japanese automakers. The CX-5 is a dynamic SUV that offers impressive performance and explicit features. The CX-5 is powered by a 2.2-litre four-cylinder diesel engine that unleashes a maximum power output of 173 hp and peak torque of 270 lb-ft of peak torque. What makes it more attractive is its KODO – Soul Of Motion design philosophy that is the company’s new design language for its upcoming lineup.

So, these were the best diesel suvs available in the market that offers advanced features, engaging performance and high-class comfort. Although these drives are a bit expensive, they are truly worth their price tags due to their capabilities.